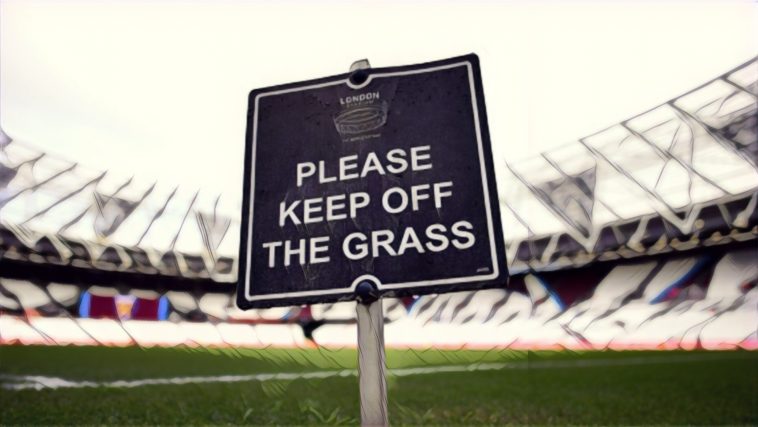 The three main footballing authorities in England have announced that the sport will not return to action before April 30th at the earliest.

In a joint statement from the Premier League, the FA and EFL on Thursday afternoon, it was revealed that the current postponement of matches will be increased by a further 27 days.

Last week’s round of games were initially due to take place, that was until it was revealed that Arsenal manager Mikel Arteta had contracted the Coronavirus, which caused the Premier League to perform a quick turnaround in their stance and initially postpone all games until 3 April.

Football at all levels in the UK and Ireland has been put on hold in order to curtail the spread of the virus, which is now considered a pandemic, although non-league matches did take place in England last weekend.

The FA’s Rules and Regulations state that a domestic campaign cannot finish any later than 1 June, but the FA Board has agreed to extend this limit indefinitely, reinforcing the desire to finish the current season rather than abandon it altogether.

“We are united in our commitment to finding ways of resuming the 2019/20 football season and ensuring all domestic and European club league and cup matches are played as soon as it is safe and possible to do so,” the statement read.

“We have collectively supported UEFA in postponing EURO 2020 to create space in the calendar to ensure domestic and European club league and cup matches have an increased opportunity to be played and, in doing so, maintain the integrity of each competition.”

The statement added: “Additionally, we have collectively agreed that the professional game in England will be further postponed until no earlier than 30 April.”

See Also: The Premier League players we might not see play again due to pandemic