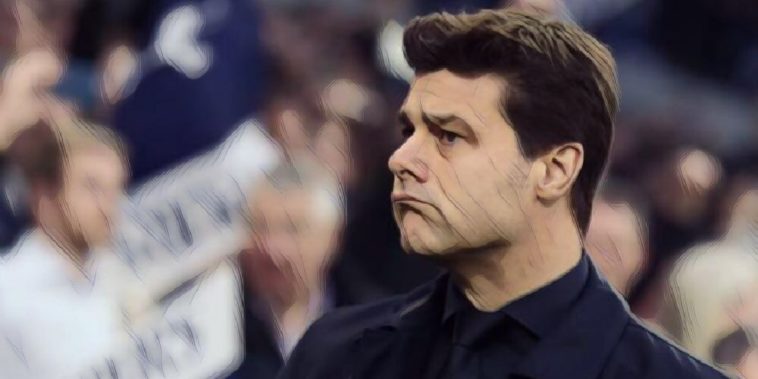 Mauricio Pochettino has urged Tottenham Hotspur to rebuild the squad this summer to bring it up to the standard of their new stadium, but has warned that it is ‘going to be painful’.

Spurs famously failed to sign a single player in either of the last two transfer windows, with Lucas Moura’s arrival from PSG in January 2018 being the last player to arrive at the North London club.

Despite that though, they have still managed to perform well, reaching the last four of the Champions League while they even looked like potential title challengers at one point before their form tailed off from February onwards.

They recently moved into their stunning new stadium, and speaking ahead of this afternoon’s Premier League game against Bournemouth on the South Coast, Mauricio Pochettino has said that he deserves a team that is up to the quality of the Tottenham Hotspur stadium.

“When you talk about Tottenham, everyone says you have an amazing house but you need to put in the furniture,” the Argentine told the media at his pre-match press conference.

“If you want to have a lovely house maybe you need better furniture. And it depends on your budget if you are going to spend money. We need to be respectful with teams like Manchester City or Liverpool who spend a lot of money. We are brave, we are clever, we are creative.

“Now it’s about creating another chapter and to have the clear idea of how we are going to build that new project. We need to rebuild. It’s going to be painful.”