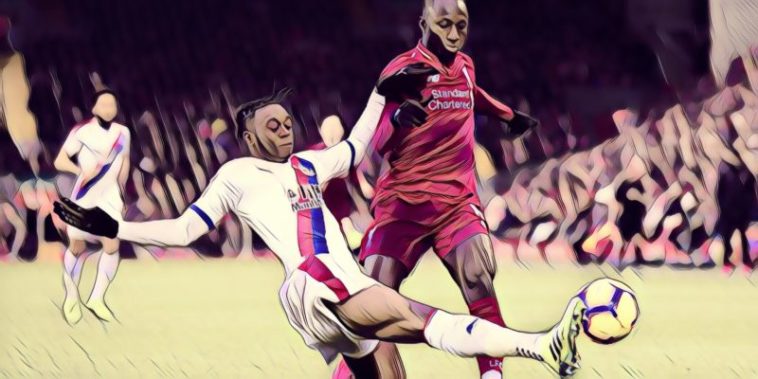 The 2018/19 Premier League season was a memorable one, with Manchester City claiming the title by a point after a thrilling title race with Liverpool.

With the campaign having finished, the dust has now settled on some of the season’s most interesting statistics.

We decided to take a look at some of the Premier League’s unsung heroes and best ankle biters, the five players with the most tackles in 2018/19…

Arguably the bargain of the Premier League season, Wolves secured the services of veteran Portuguese midfielder Joao Moutinho for a fee of just £5m last summer to add experience and quality to their midfield.

As well as his quality in attacking areas and from set-pieces, the midfielder also put in 113 tackles for the Midlands out, who ended a memorable season by securing European football with an impressive 7th-place finish.

The second Portuguese to feature on our list, Leicester full-back Pereira enjoyed an impressive season for the Foxes.

The 25-year-old signed in a £17.5m deal from Porto last summer and immediately established himself as the club’s first-choice right-back, with his pace and attacking play adding a new dimension to the Leicester side.

The modern full-back must be equally adept at either end of the pitch and Pereira did not shirk his defensive duties making a huge 118 tackles, the fourth-highest total in the division.

Having been given his opportunity towards the end of last season, 2018/19 proved a breakthrough year for talented Crystal Palace full-back Aaron Wan-Bissaka.

The 21-year-old showed great maturity during his 35 Premier League appearances, making 129 tackles for the season.

The youngster’s performances saw him crowned as Palace’s Player of the Year, whilst the England U21 international continues to be linked with some of the division’s leading clubs.

The Senegal international is a fundamental part of Everton’s midfield, with his industry and work-rate a major factor in the play of Marco Silva’s side.

The Merseyside club refused interest from French champions Paris Saint-Germain in January, the latest bid being in the region of £26m for a player who arrived from Aston Villa in 2016.

It remains to be seen whether Everton can keep hold of Gueye this summer, as PSG could return for a player who made 142 tackles last season.

Remarkably, Gueye has ranked in the top two players in the Premier League for tackles made in each of the last four seasons.

For the second season in succession, Leicester midfielder Wilfried Ndidi is the Premier League’s top tackler.

The 22-year-old has excelled for the Foxes since joining from Genk in 2017, making more tackles than anyone in England’s top division in both of his seasons with the club.

Manchester United are believed to be eyeing a move for the Nigeria international as they look to freshen up their midfield, with Ole Gunnar Solskjaer keen to add young talent to his squad at Old Trafford.

The 6ft midfielder has shown his vast potential since arriving at the King Power Stadium, becoming the Premier League’s most prolific tackler since his arrival in English football.