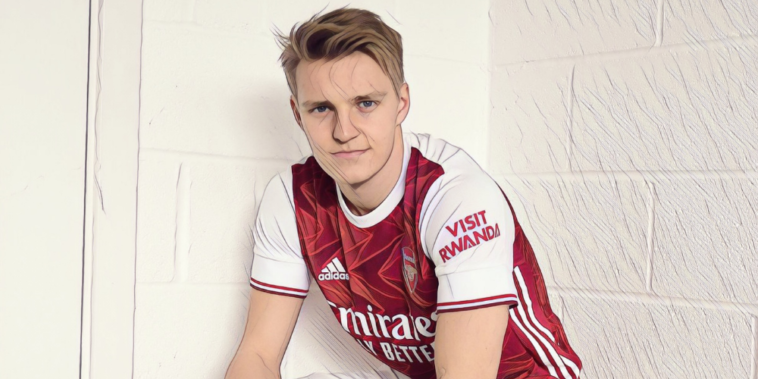 Martin Odegaard has revealed how Mikel Arteta influenced his decision to move to Arsenal after signing for the north London side on loan from Real Madrid.

Odegaard has moved to the Premier League on a deal until the end of the season after struggling for first-team football at the Spanish champions this season, the Norway international adding to the Gunners’ creative options.

The 22-year-old had been linked with a number of clubs including Ajax and Real Sociedad as he sought a temporary exit this month, the latter keen to re-sign the star following an impressive loan spell with the La Liga outfit last season.

Odegaard has now revealed how a conversation with Arteta proved ‘crucial’ in his decision to move to the Emirates, with the midfielder believing Arsenal are the perfect club to continue his development.

“He seems like a top manager and I liked his ideas, the way he sees football and also the way he is,” Odegaard told arsenal.com.

“He gave me a great feeling and that was important for me to come here.

“He was crucial. I think every time you go to a new place, you want to make sure that it feels good and that there is a plan. But I think everything here just seems good.

Read – Sacked in the morning: The five biggest payouts Chelsea have made to former managers