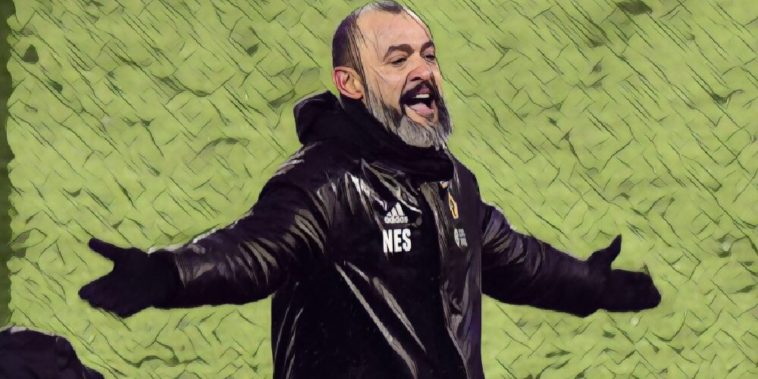 Wolves continue to impress in the Premier League after beating Bournemouth on Saturday for their seventh win of the season.

Staving off relegation was a very realistic goal for Wolverhampton Wanderers heading into the 2018/19 campaign, but they have gone above and beyond expectations with their performances thus far, the latest of which earned them an impressive 2-0 win over the Cherries.

Goals from Raul Jimenez and Ivan Cavaleiro sealed the deal, but being Portuguese, manager Nuno Espirito Santo was most impressed with how well his charges were able to perform in the awful conditions at Molineux.

“In this weather, with the wind, cold and rain and against Bournemouth – I’m very proud. We did a fantastic job,” Nuno told BBC Sport.

“Before we were in a bad moment. Now we’re in a good moment. It’s important to realise why. The boys’ character, the way they commit to the work on a daily basis, well done to them.

“The organisation, shape, we were compact. Bournemouth are a fantastic team. It was very hard for both teams. We matched each other in shape. We are happy but credit to Bournemouth, it was difficult.”

Wolves sit 7th in the Premier League table, just two points shy of Manchester United and the Top Six, and European qualification is more likely than the drop at this stage.