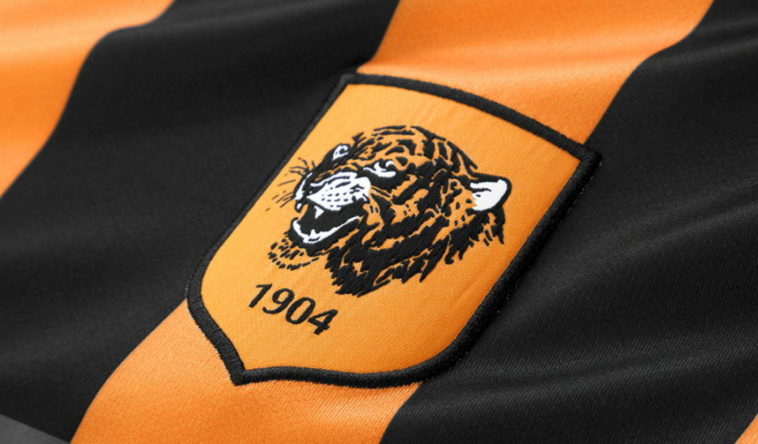 One week ago. it was announced that Marco Silva would vacate his position as Hull City boss. What is next for the club as they prepare for another campaign in the Championship?

Despite the fans’ and owners’ best efforts, the news had been almost inevitable since the sides’ relegation weeks ago. Although Silva had only been at the helm for half of the season, it was a thoroughly enjoyable period of time for all Hull City fans, despite a loss of form in the last three games.

The Tigers managed to only drop four points at home since Silva’s appointment in January. This run involved wins against Liverpool, West Ham and Watford – despite being reduced to 10 men early into the game.

Vice Chairman Ehab Allam stated that the search for a new boss would commence on Monday, with a number of potential suitors for the role being speculated about by the media and fans alike.

The current favourite for the job, according to Sky Bet, is Nigel Adkins; he is priced at 9/4. Adkins had a relatively successful spell at Scunthorpe, before joining Southampton in 2010. During this time he gained back to back promotion with The Saints; gaining them the Premier League status they enjoy today.

However, after being replaced by Mauricio Pochettino in 2013, Adkins joined Reading. He failed to preserve Reading’s Premier League status and was sacked the following season 10 points adrift of the playoffs.

His most recent job was at Sheffield United. He lasted only a season; being sacked after finishing 11th, which was the club’s lowest finish since 1983. If he were to be appointed, Adkins would have a point to prove and a reputation to save.

Second favourite for the job is David Moyes; he is priced at 5/1. The last 3 years have been tough for Moyes; he was painted to be Alex Ferguson’s replacement at Manchester United in 2013. However, a disastrous campaign followed, which saw them finish 7th . He was sacked in April 2014 after it was confirmed that, for the first time since 1995, Manchester United had not managed to qualify for the Champions League.

Moyes was not out of work for long however; he was appointed as manager of Real Sociedad in November 2014. He started fairly brightly with a fruitful run of form which included a win against Barcelona. Despite this, he was sacked in November of the next season after a poor start to the season.

His last job came on Wearside as Sunderland boss. The season was an embarrassment for the club; finishing on a mere 24 points and at the foot of the table. A day after the season drew to a close Moyes resigned as manager. That being said, Moyes enjoyed a great spell as Everton coach prior to these jobs. He was at the helm for 11 years and during that time Everton progressed from relegation candidates to top 6 challengers.

Other names in the mix for the job include newly unemployed manager Paul Lambert who left Wolves earlier this week. Leonid Slutsky, Simon Grayson and Alex Neil have also been mentioned.

However there is a great chance that this appointment may be a left-field one, just like Marco Silva’s in January. No matter who is appointed, Hull City fans are hoping that he can replicate the impact that Marco Silva had on the team.