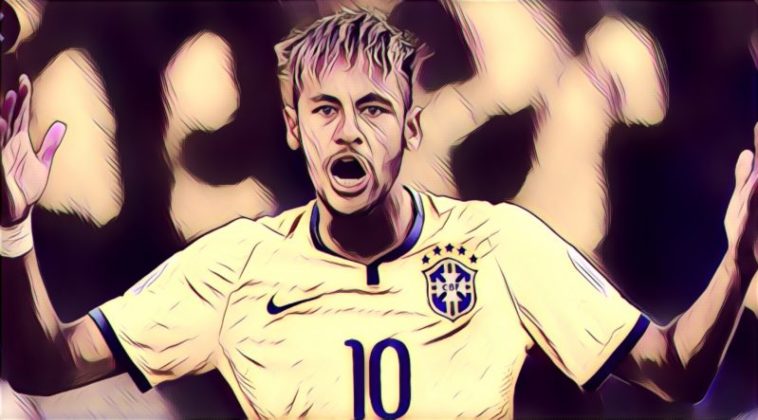 Martin O’Neill has branded Brazil star Neymar as ‘pathetic’ after his play acting again dominated the headlines after his sides comfortable 2-0 victory over Mexico today.

Neymar had probably his best game of this summers World Cup and scored the decisive opening goal with a close range tap in, but it was massive over reaction to having his foot stood on by Mexico winger Miguel Layun that sparked the debate.

Although Layun definitely made contact with the 25-year-old Brazilian and probably should have been booked, Neymar’s reaction of rolling and convulsing on the ground has once again led to him being heavily criticised by many fans and pundits.

One man who was clearly unimpressed was Republic of Ireland boss Martin O’Neill who had this to say:

“It’s a red card nowadays because they’ve spotted somebody stand on his foot, but the pain threshold of Neymar is just incredibly low I must admit.

“I wouldn’t like to see him coming out of the doctor’s surgery after getting a flu injection.

“He hasn’t really hit it yet (at the tournament) and part of our thinking is exactly to do with all of this play-acting.

“He’s been down dozens and dozens of times, he gets up again.

“He’s played all four games and hasn’t done too badly out of it.”