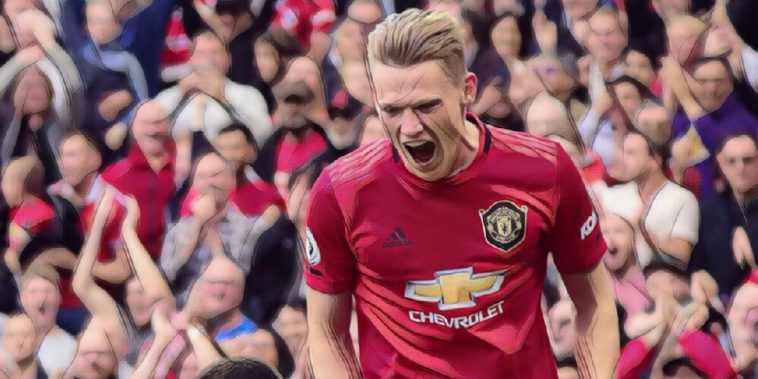 Manchester United midfielder Scott McTominay has praised ‘special’ Jose Mourinho and his former manager’s influence on his career so far.

McTominay was handed his senior debut for the club under the guidance of Mourinho in 2017, emerging as a favourite of the Portuguese boss before his sacking by the club in December of last year.

Such was McTominay’s impression on his former manager, Mourinho created the Manager’s Player of the Year award as recognition for his performances during the 2017/18 campaign.

McTominay has since established himself as a regular at Old Trafford and says he owes Mourinho ‘a tremendous amount of credit’ for his development, revealing that the two still keep touch and speak after some fixtures.

“Jose is very special to me,” McTominay told Sky Sports. “He still keeps in contact with me now and keeps in touch after some games.

“I owe a tremendous amount of credit to him because if it wasn’t for him I might not necessarily be sitting in this seat.”

Reflecting on his career so far McTominay has credited the club’s academy staff for their patience as he developed physically during hi younger years.

The Scotland international enjoyed a rapid growth spurt, growing from 5ft 6 to 6ft 4 in the space of just 18 months, and admits it took time as he adjusted to his current physical stature.

“I wouldn’t be at this football club if it wasn’t for Paul McGuinness (former Man United U18 manager), Dave Bushell (academy player liaison officer), Tony Whelan (academy programme adviser) and people like that who show an absolutely ridiculous amount of patience with somebody who can’t even play an U18 game because he’s growing, his legs are stretching and he’s got no coordination,” he added.