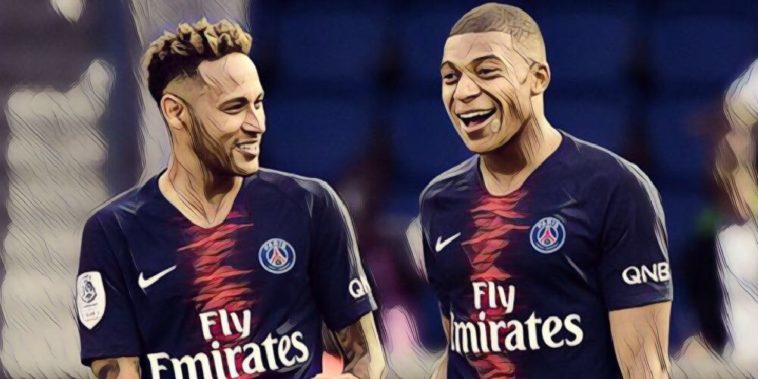 Kylian Mbappé says PSG must learn from their past mistakes as they prepare to face Manchester United in the Champions League without star player Neymar.

The Brazilian forward suffered a fractured metatarsal in his right foot an hour into PSG’s 2-0 French Cup win over Strasbourg, an injury that will keep him out of the club’s two-legged clash with Manchester United next week.

Neymar suffered the exact same injury last season, forcing to miss the remainder of the season so he could recuperate for the World Cup in Russia.

Striking partner Kylian Mbappé says the injury complicates matters for the Parisian side ahead of their biggest game of the season, but added that they must learn from what happened in the last campaign, when they were knocked out by Real Madrid.

“You must accept it. Last season, he was also injured and it would be nice not to make the same mistakes, otherwise it would mean that we did not learn anything.”

PSG travel to Old Trafford for the first leg on February 12, before hosting United at the Parc des Princes on March 6.