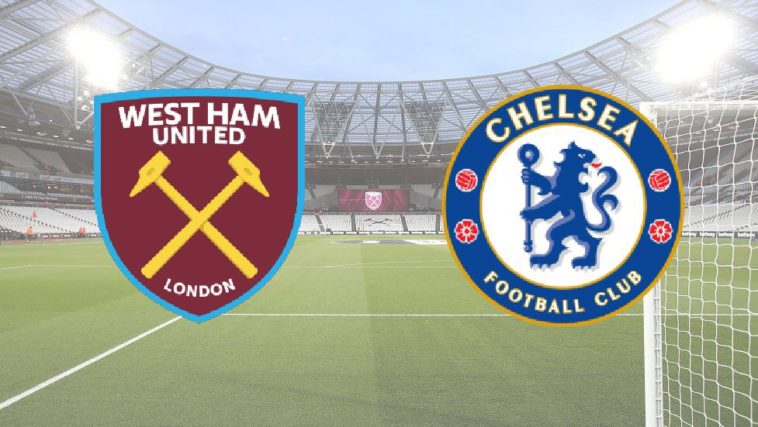 West Ham face another difficult test to try and get their season back on track. By contrast, the Blues are riding a seven-match unbeaten run. A win tomorrow will put pressure on Manchester United in second place.

West Ham remain mired in the relegation zone, and without a win in seven games, a run that stretches back into September. Despite a better showing against Manchester City last week, the Hammers are three points adrift. With fixtures coming up against Stoke and Bournemouth, here, and against Arsenal midweek, the Hammers will prioritise damage limitation.

Were their goal difference to take a beating tomorrow however, and winnable fixtures would be signposted by panic. All eyes will turn to Swansea and Crystal Palace once the full-time whistle goes.

Chelsea, by contrast, have recovered from an indifferent start to the season. The Blues have racked up a string of impressive wins, owing much to their talisman Eden Hazard. With Chelsea having won both ties against the home side last season, they will look to this as an ideal opportunity to put pressure on Manchester United.

Andy Carroll remains absent for the home side through injury. Winston Reid and Javier Hernandez, both absent last week, may yet return to the side. Cheikhou Kouyate is a doubt, and will face a late fitness test. Joe Hart is available after being ineligible to face his parent side last week. David Moyes may decide, however, to continue with Adrian in goal following an impressive showing last week.

No fresh injury concerns for Chelsea, however David Luiz remains a long-term doubt with a persistent knee injury. Danny Drinkwater will face a late fitness test, the midfielder currently stricken with an illness.

West Ham will most likely concede facing a team of Chelsea’s calibre. If they are to get anything from the game, therefore, something will have to come through Manuel Lanzini. Many hoped that the Argentine would step up in Dimitri Payet’s absence and become the club’s new hero. That has yet to truly happen, though Lanzini has shown his potential on a number of occasions. Here is the big stage for him to show the league what he is capable of.

Eden Hazard is one of, if not the, best player in the league. If he is on form, West Ham will have to be aware for the entirety of the 90 minutes. Failure to tightly mark him will lead to something special, and another clip on his season’s highlights video.

If Chelsea play anywhere near to their capabilities, this could be a long afternoon for West Ham. I reiterate my earlier point that this match should primarily be damage limitation for the Hammers, who have more important games against their immediate rivals coming up. It may not make David Moyes popular, but it would be the smart thing to do. I predict a comfortable Chelsea win, 1-3.