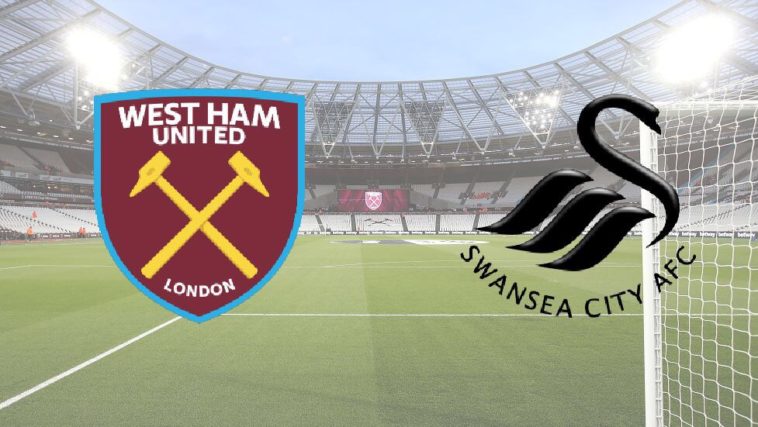 Neither side has started the season that well and both will be hoping to pick up some much-needed points.

Apart from last week’s 3-2 home defeat to Tottenham Hotspur, the Hammers’ recent form has been improving. After having to play their three opening league games away from home, West Ham have picked up four points from the last possible nine.

The game against Swansea is, however, a must win game for West Ham and a great chance to get out of the bottom three. A poor performance against the team from South Wales, and manager Slaven Bilic’s position could be under considerable scrutiny.

Alarm bells are not ringing yet, but Swansea City will also be looking for points, as they have only managed one win, so far, this season. The club fell to a 90th minute winner against Watford at home in their last game.

Good news for West Ham is that Michail Antonio could be available to play, having recovered from an injury he picked up last week against Tottenham. Manuel Lanzini, who has yet to play this season, has trained all week with the first team squad and is also likely to be involved against Swansea.

Both Pedro Obiang and Edimilson Fernandes are unlikely to be fit enough to play, while Welsh international centre back, James Collins continues to recover from an ankle problem that will keep him out for another couple of weeks.

Swansea have no new injury worries and could have Ki Sung-yeung back in the team. Recent signing Renato Sanches, who was on the bench last time out, could return to the starting eleven.

Last season West Ham beat Swansea 1-0 in a tense must-win fixture that settled the nerves and ultimately helped the club stay clear of the relegation places. The Swans have not been impressive away or at home this season and I predict a 2-0 home win, with Andy Carroll playing a pivotal role.