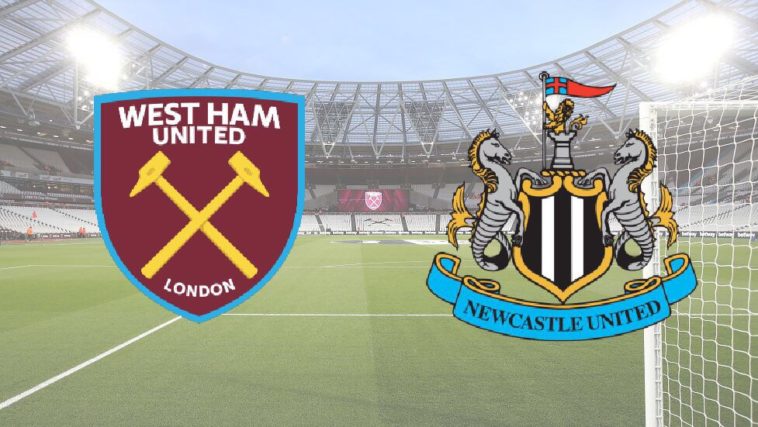 Things are very tight towards the bottom half of the Premier League and a win for either side would lift them clear of the dogfight for the time being. West Ham are 15th and the Geordies are currently 18th going into this match.

Newcastle beat a very disappointing West Ham 3-0 in the reverse fixture back in August. Since then Newcastle’s form has dipped and they have not won in their last nine Premier League outings.

A defeat for Newcastle at the London Stadium would be their fifth consecutive loss, and would mean they would spend Christmas in the bottom three of the Premier League for the first time.

West Ham have recently found some form, having won two and drawn one of their last three league games. New manager, David Moyes seems to have tightened up the defence, as the Hammers have not conceded a goal in those last three outings.

Captain Mark Noble and Michail Antonio are both injured, while Manuel Lanzini misses the game through suspension. He is serving the second game of his two-match ban for allegedly diving to get a penalty against Stoke last week.

Cheikhou Kouyate is fit again, having missed the last few games, and Winston Reid returned from a suspension during last Tuesday’s Carabao Cup defeat at Arsenal.

The Geordies main playmaker, Jonjo Shelvey, will also be absent against West Ham through suspension,

West Ham have beaten Newcastle on their last two visits, having previously only beaten them once in eight home games. Newcastle’s current form is worrying and the Hammers look like they have turned a corner. I predict a 2-0 home win.