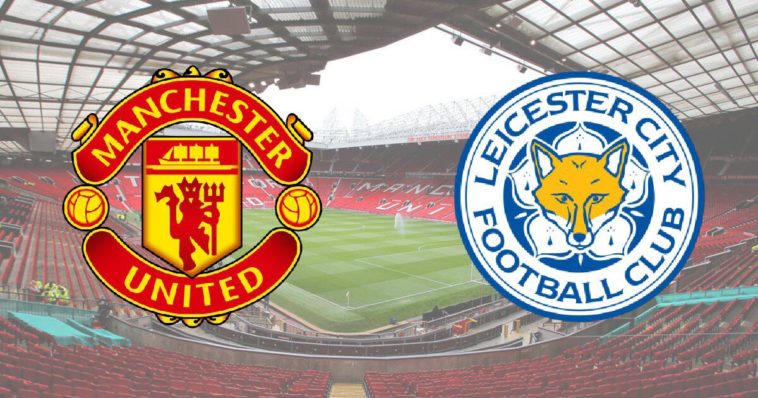 Manchester United look to continue their goal-laden start to the season as they welcome Craig Shakespeare’s Foxes to Old Trafford.

Jose Mourinho’s men currently sit pretty at the top of the Premier League table after successive 4-0 victories. The Red Devils went goal crazy in South Wales last week scoring three quick fire goals as they put the sword to Paul Clement’s outfit. It followed the previous demolition that United had handed out at the expense of West Ham.

They face a Leicester side who brushed down their painful opening day defeat to breeze past a toothless Brighton side. It is difficult to pin down what the Foxes can achieve this season but they face another difficult away day this evening.

Manchester United have no new injury problems to deal with an may name an unchanged side from the one that dismantled both Swansea and West Ham. Perhaps Jose’s biggest headache is whether to start Anthony Martial over Marcus Rashford. The Frenchman has scored in each of his substitute appearances so far. United announced this week that Zlatan Ibrahimovic would be returning to the club but he is still a long way from full fitness.

Leicester negotiated a midweek cup game at Sheffield United successfully with a largely second-string side so most of the big hitters are certain to return. Demarai Gray will be hoping his goal and assist will give him an opportunity to start at Old Trafford whilst Harry Maguire, who was called into the England squad for the first time is looking to shake off a knee injury he picked up at his former ground, Bramble Lane.

Kelechi Iheanacho may take his place on the bench as he returns to Manchester but Danny Drinkwater, Vicente Iborra, and Robert Huth are all still sidelined.

United should run out comfortable winners here but that is because Leicester are unlikely to change their tactics and fill out the midfield. The Foxes rarely move out from their 442 or 441 formation and if they don’t this evening, then a buoyant United will run rings around them. Leicester are likely to defend deep and counter but that is what the home side have been strong at this season. But with the extra quality, Manchester United will be making it 9 out of 9.