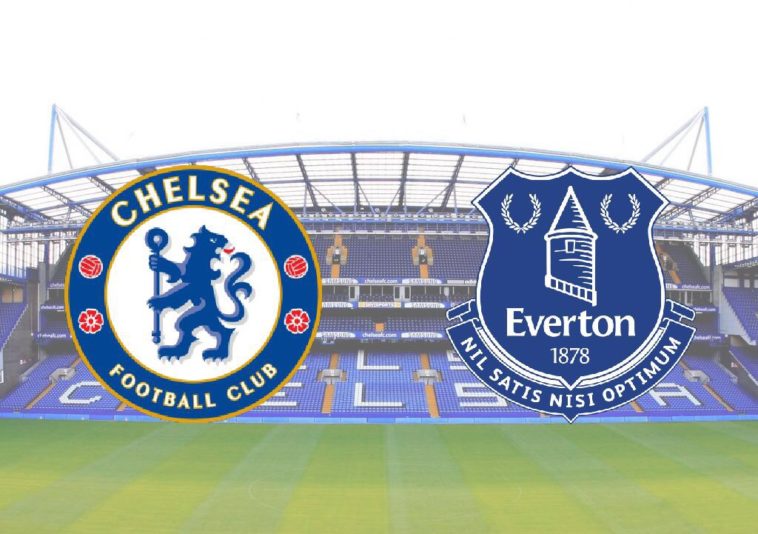 Chelsea look to carry their momentum from the win over Tottenham back to Stamford Bridge as they take on Everton on Sunday.

Antonio Conte shuffled the lineup in the 2-1 win to cope for suspensions to Gary Cahill and Cesc Fàbregas, surprisingly putting David Luiz into the midfield and starting Tiémoué Bakayoko before 100 per cent match fitness.

But this is a new matchweek, whatever has happened before doesn’t matter anymore–unless they were red cards. Chelsea and Everton put past results aside as they fight to move closer to the top of the table.

A tale of new strikers

Both clubs have made significant changes to their lineup in the summer, specifically in the forward spot. Manchester United made the big money move to acquire Romelu Lukaku from the Toffees, while Diego Costa continues to be in exile at Chelsea until a transfer is agreed upon with Atlético Madrid.

Leading Everton’s front line is not one Belgian anymore, but two Englishmen whose ages average out to be a forward in his prime. The 20-year-old Dominic Calvert-Lewin has shown a lot of promise in the first two matches, and assisted in his partner’s goal against Manchester City. The partner, of course, is none other than Wayne Rooney, the man who claimed to have worn Everton pyjamas during his career at Manchester United. Rooney looks to have revitalized his career after looking washed up at 31 years of age. Two goals in two games have changed that narrative.

Chelsea’s new talisman, Álvaro Morata, started his first Premier League match against Tottenham at Wembley Stadium. He didn’t score, but was instrumental in the win, making every defensive header possible to clear the ball from many Spurs set pieces. The Spaniard might find it easier to score against an Everton defence that lost 5-0 in this exact fixture last season. Chelsea fans then might find it easier to forget about their other Spanish striker…

Fatigue forecasted as factor for failure

Chelsea have had a full week of preparation, and they look to be well rested for the matchup.

Meanwhile, Everton had to qualify for the Europa League group stage on Thursday, having to travel to Croatia midweek. New signing Gylfi Sigurdsson scored an absolute wonder from just inside the halfway line.

Everton could be riding the high from the matchup with Hajduk Split. The adrenaline rush could still be ongoing upon arrival at Stamford Bridge. However, the European matchup will likely have zapped the energy out of the Toffees, and it’ll be harder for them to keep up with a Chelsea squad that’ll be fresh out of the gate.

Chelsea are still without Cahill who is still serving his suspension for the red card against Burnley. Fàbregas is available for selection after his one-match ban. Other than Eden Hazard, the rest of the Chelsea squad is healthy and ready to play against Everton.

Hazard is still regaining match fitness after suffering a fractured ankle at the end of last season. He played 74 minutes with Chelsea’s U23 Development Squad on Friday, and was called up to Belgium’s National Team during the international break.

Morgan Schneiderlin was sent off in the 88th minute against Manchester City, and he’ll be missing for the match. Davy Klaassen is out, while Idrissa Gana Gueye and Sandro Ramirez remain doubtful.

Chelsea look to be the favourites to pounce on a tired Everton team. Chelsea 2-0 Everton.