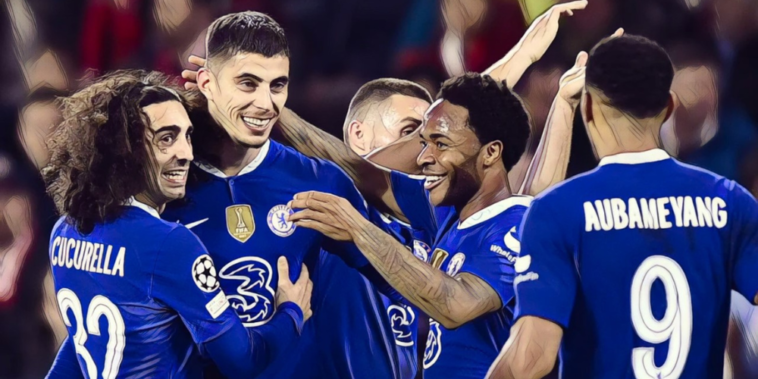 Graham Potter returns to his former side as Chelsea take on Brighton in the Premier League this weekend, with the west Londoners looking to continue their unbeaten start under the new head coach.

Brighton remain winless since Potter’s departure as manager, with Roberto De Zerbi having struggled to maintain the success of his predecessor.

Brighton began the new era with an impressive performance to draw at Liverpool, but remain without a win in five games under the Italian. The Seagulls were a side moving upwardly mobile, but have seen their impressive unit dismembered with technical director Dan Ashworth heading to Newcastle during the summer and Potter and much of his coaching staff to Chelsea last month.

There have been positive signs under De Zerbi, with Brighton unfortunate not to have emerged from games with Liverpool and Nottingham Forest with all three points, while clashes with Spurs and Brentford could really have gone either way. Even defeat at Manchester City – the toughest task in the Premier League – saw the Seagulls enjoy large periods of possession, the highest a non top-six side has recorded at the Etihad for seven years.

It will take time for the Italian’s methods to be implemented.

Goals remain an issue for the Blues who lack a reliable goalscorer. Chelsea’s leading scorer in the Premier League is Raheem Sterling (3) and the England international has not scored in the league since Potter’s arrival.

What a way to win it! 😁 pic.twitter.com/4IJ0A9jdZq

The last two Premier League games have passed without a goal from open play, with Jorginho’s penalty earning a point against Manchester United last time out. Finding a formula that leads to more consistent chance creation will be crucial to Chelsea’s top four hopes.

Brighton came from behind to earn a well-deserved draw with Chelsea in January, a result which damaged the visitor’s already dwindling title hopes.

Hakim Ziyech had opened the scoring for Chelsea against the run of play, as the Moroccan drilled in a low effort from just outside the area. Brighton bounced back and scored the equaliser their performance deserved, as Adam Webster arrived unmarked to power home Alexis Mac Allister’s corner.

The centre-back’s thumping header earned the Seagulls a point, in the third consecutive Premier League draw between the teams.

What channel is Brighton vs Chelsea on?

UK and Ireland: Brighton vs Chelsea will not be broadcast live.