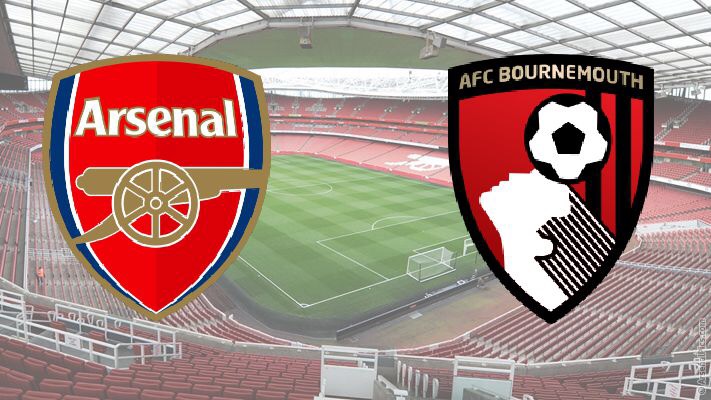 Arsenal host Bournemouth on Saturday as the Premier League returns to The Emirates Stadium after the International Break. Eddie Howe’s men come to The Emirates looking for their first points of the season against a low-on-confidence Arsenal side.

Both sides are in very poor form coming into this and will be looking at this game for a major confidence boost. Bournemouth however, had a convincing performance against Manchester City before the International Break. It was a late controversial goal from Raheem Sterling that denied them any point. Bournemouth would love to take advantage of Arsenal’s poor form and open their account in the points table.

Arsenal, on the other hand, have lost two consecutive games and losing this one would mean three consecutive losses for them for the first time since January 2012. Arsenal looked very poor against Liverpool where they lost 4-0. Also, the Gunners have had a comparatively poor transfer window, with only two incomings and a number of players leaving the club, including Alex Oxlade-Chamberlain, who joined Liverpool on Deadline Day for £40 million.

The only absentee for Arsenal is Santi Cazorla, who will be out until early 2018. Jack Wilshere, who was on loan at Bournemouth last season, is regaining match fitness and might get a few minutes late into the game.

Former Arsenal man Benik Afobe and Nathan Ake are likely to return for the Cherries, but Simon Francis is a doubt due to a hamstring injury. Junior Stanislas is expected to miss out with a groin problem.

Jermain Defoe, who has scored against Arsenal playing for three different clubs(West Ham, Tottenham and Sunderland) will surely be the one to watch for the Arsenal defence.

While for the Bournemouth defenders, their eyes will be on Alexis Sanchez and Alexandre Lacazette, who will both be very eager to get on the scoresheet after a disappointing start to the season.

This game for sure, will not be an easy game for Arsenal. The Cherries will attack right from the word go, giving Arsenal a hard time. But I still think Arsenal somehow, will manage to get the three points at The Emirates. I go for a 2-1 victory for Arsenal.