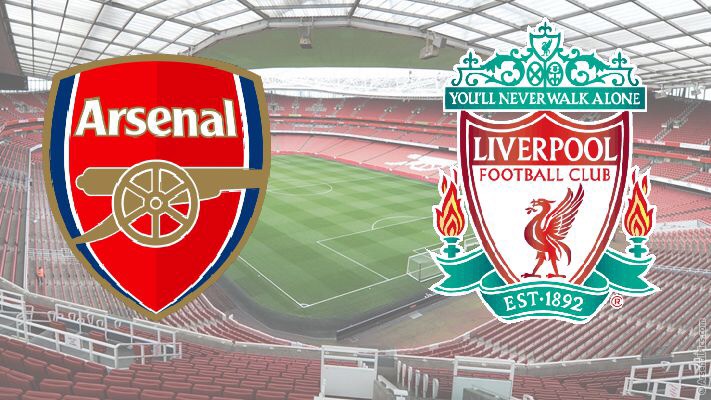 Christmas is the most wonderful time of the year, and this year the Premier League fixture list has served up an absolute Christmas cracker, as Arsenal host Liverpool.

Both teams come into this in decent form, with both sides having won their last Premier League game. Prior to that, both sides dropped points in the two games previous with Arsenal earned 8 of the last 15 points available and Liverpool picking up 11 in the same time.

It is form that has seen Liverpool jump above their rivals into fourth place in the table, although they are only separated by a single point. A win for either side will be crucial to fend off Burnley and Tottenham who are one and two points behind Arsenal respectively.

Arsenal will be without Olivier Giroud after he picked up an a hamstring injury in the midweek Carabao Cup win over West Ham.

Francis Coquelin is in contention despite limping out of that same game, while Aaron Ramsey and Santi Cazorla are out. Shkodran Mustafi may be ready to return.

Emre Can is back from his suspension while Adam Lallana will continue his comeback after he came off the bench last weekend against Bournemouth.

Alberto Moreno remains sidelined by his ankle injury Daniel Sturridge and Joel Matip are unlikely to feature through hamstring and adductor injuries respectively.

I expect at least one of Liverpool’s ‘Fab Four’ to be rested ahead of the busy fixture list.

Arsenal have been very good at home this season, losing only one game against Manchester United, while Liverpool are generally good against the top sides meaning it could be an intriguing encounter. I expect goals, in what could be a score draw. I’ll go with 2-2. Check out our Premier League Preview for a look at all this weekends Premier League games and the best match betting.

If you are looking for more great buildup to the match check out these articles.