Manchester United midfielder Juan Mata has described his sides’s performance as ‘disappointing’ and said it didn’t meet the clubs expectations, after they succumbed to a shock 1-0 defeat to West Brom.

The Baggies went into the game rooted to the foot of the table, knowing that a defeat would put them on the brink of relegation. United also knew that defeat in the game would hand the title to Manchester City, something which they fought so hard to prevent last week at the Etihad.

However, Jay Rodriguez’s second half goal was the difference between the two teams in what was overall a highly disappointing performance for the Red Devils.

“I know that you don’t want to read anything after a defeat like this one, that any comments made after the game sound like hollow words.

“I’m not trying to explain anything here, or to make an excuse, I just want to keep this weekly meeting with you, although in days like this one it’s complicated. 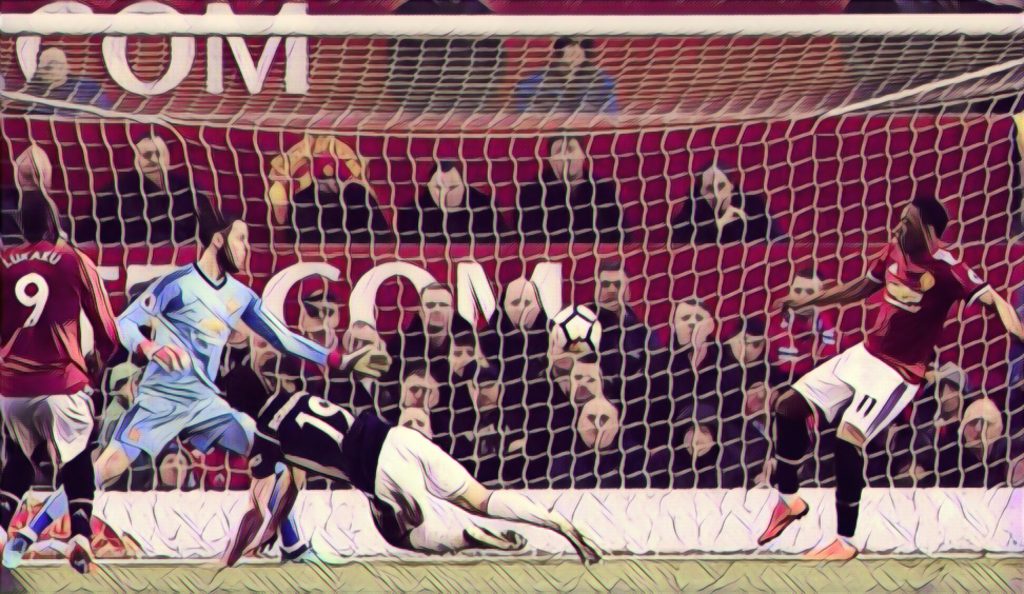 “Some Mondays are happy and some others are not. This is one of the latter.

“We played a bad game this Sunday. There’s not much to add. There’s nothing to detract from West Bromwich, but we didn’t live up to our expectations. It’s disappointing, even more after the win last week, but this is football.

“That’s why it’s so important to keep the right balance in the good and in the bad times.

“Congratulations to Manchester City, who are mathematically the Premier League winners.”