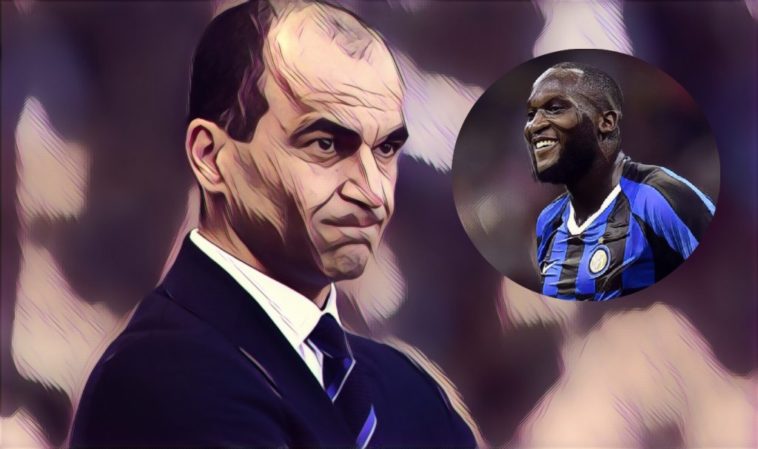 Belgium manager Roberto Martinez has suggested that Romelu Lukaku had got ‘bored’ at Manchester United.

The Belgian international joined Inter Milan in a £73m deal this summer, switching to Italian football after two seasons at Old Trafford.

Lukaku scored 42 goals in 96 appearances since joining Manchester United from Everton in 2017, and got off the mark for his new club by scoring on his Serie A debut in Inter’s 4-0 win over Lecce on Monday night.

Lukaku fell out of favour under United boss Ole Gunnar Solskjaer last season and Martinez has discussed the 26-year-old’s move to Italy.

The Spaniard, who coached the striker for two years at Goodison Park, believes the forward was in need of a “new challenge” having grown “bored” of playing for United last season.

“Romelu needed a new challenge. Sometimes you get bored of a club,” he told VTM .

“Working with Conte will please him and the project of Inter, who will chase the title, is interesting. I saw Lukaku laugh again and it made me happy.”

See Also: Five Serie A stars who flopped in the Premier League