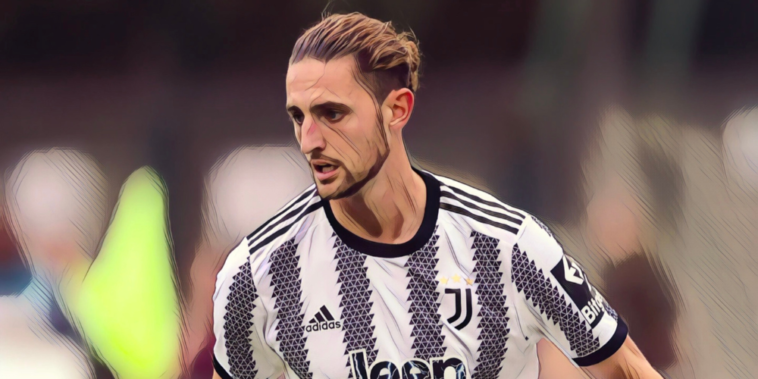 Manchester United’s reported interest in Adrien Rabiot is said to be ‘off’ after they have been unable to come to an agreement with the player.

The Juventus midfielder has emerged as a cut-price target for Manchester United as they look to bolster their squad, and have agreed a deal worth around £15m with the Italian side.

Since then, the Red Devils have been in discussions with Rabiot’s representative – his mother, Veronique – as they look to agree personal terms.

However, according to a number of reports emerging this evening, it appears as though the talks have not brought about an agreement.

Fabrizio Romano says that United consider that the deal is now ‘off’ given the gap in United’s salary offer and the player’s ‘crazy’ demands.

The Athletic agree with that stance, saying the deal is ‘not progressing’ and is now ‘highly unlikely’ to happen. They say that United were willing to make Rabiot among their top earners, though that still wasn’t enough to tempt the Frenchman who wants ‘much higher’ than what was on offer.

That report goes on to say that United are looking at alternatives, including Real Madrid’s Casemiro and Brighton’s Moises Caicedo.

United’s unwillingness to meet Rabiot’s demands will perhaps come as a relief to fans who met the news of their interest with some trepidation, though it still leaves the club short in the middle of the park with just over two weeks to go in the transfer window.

The Old Trafford outfit are also keen on signing Frenkie de Jong and have had a deal agreed with the club for a number of weeks, though Sky Sports say that there is a ‘dwindling optimism’ at the club that the Dutchman will make the move from Catalonia to Manchester.

United sit bottom of the Premier League after back-to-back defeats to Brighton and Brentford.