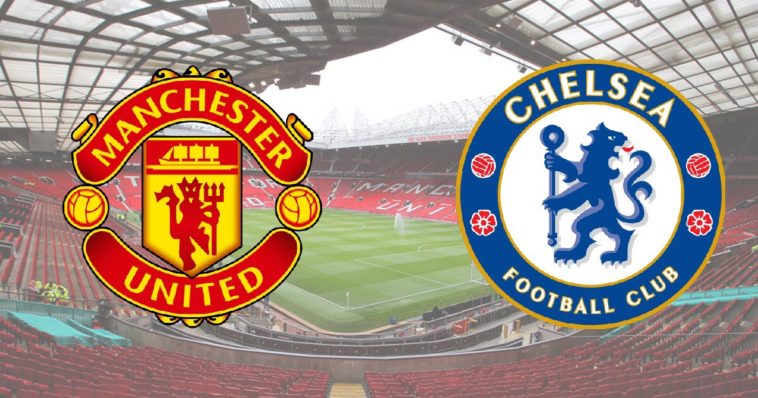 The title race looked over a long time ago, but with Spurs sitting just four points behind Chelsea, it seems that there is all to play for.

Manchester United host Chelsea at Old Trafford, in an important game for both teams. United will be looking to avenge their defeats to Chelsea this season, who have beaten them in both the League and FA Cup this season. Meanwhile, Chelsea can move closer to clinching the Premier League title with a win against United, especially with Spurs looking in top form.

United have entered crunch time as they travelled to Belgium midweek to claim a 1-1 draw in Brussels. A good result indeed, but in hindsight, a game Untied should have won comfortably – which isn’t the first-time United fans would have thought that this season. A few days before, United strolled past Sunderland as they ran out 3-0 winners, and will be looking to close the gap on the teams above them come Sunday afternoon.

On the other hand, Chelsea have had a whole week to prepare since beating Bournemouth last week to move closer to winning the league. The Blues have enjoyed a brilliant campaign, which has helped by having a more than perfect schedule due to no participation in Europe this season. Chelsea were the last team to beat United in the league, and will be hoping to end their 21 game unbeaten record on Sunday.

United expect to welcome back David de Gea to their starting XI after the Spanish number one missed the last two games for United with a minor hip injury. Antonio Valencia is back and ready for action, and doubts other Wayne Rooney will participate at all after some minor problems. Furthermore, Juan Mata, Phil Jones and Chris Smalling are all long-term absentees.

Chelsea, on the other hand, have a full squad available.

With United being the draw specialist at home a draw is a good bet at 11/5. However, United and Chelsea are both 9/5 to win the tie

Ibrahimovic to score first is at 4/1, whereas Costa is at 9/2

A tough one to predict. United will have one eye on their crucial return leg at Old Trafford on Thursday night, but Mourinho has already stated that he will play the strongest team possible. There’s no doubt that he’ll want to make up for already losing twice to his former team this season.

Chelsea look like Champions-elect this season, and will go into every game with confidence as they should. I’d go for the usual Old Trafford score: 1-1.