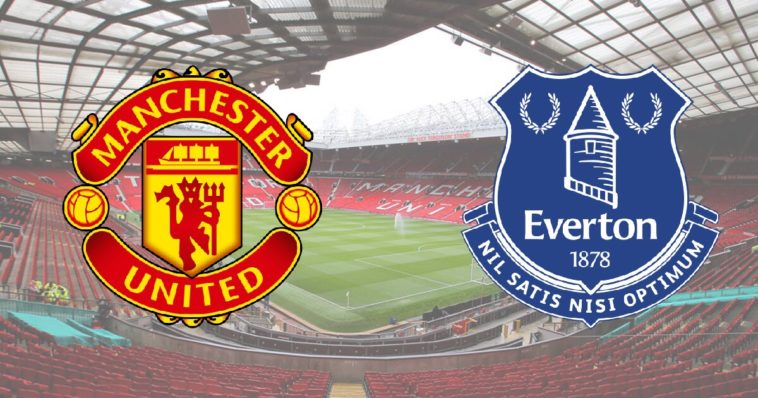 Both teams will be looking to bounce back from disappointing results on the weekend. Everton lost 3-1 in the Merseyside Derby, but have been in good form in recent times as they are enjoying a good first season under Ronald Koeman.

United were frustratingly held at home to West Brom, having struggled to find the breakthrough at home once again. They are however unbeaten in 19 games in the Premier League, and have not lost at home in the league since the Manchester Derby.

Jose Mourinho is expected to recall both Ander Herrera and Zlatan Ibrahimovic to the starting XI after the two both completed their suspensions. Paul Pogba arrived at the team hotel alongside the two above, and is expected to at least be mentioned on the bench.

As we knew before the West Brom fixture, Juan Mata is out after undergoing a groin operation. Luke Shaw, who received what seems like a last warning from Mourinho this weekend, looks to be in the matchday squad after arriving at the hotel with the team. It was reported that he scheduled a meeting the morning after the news was reported, according to The Telegraph.

Everton have also had injury problems of late, most notably the horrific injury to Seamus Coleman on international duty, in which he suffered a double leg fracture. Ramiro Funes Mori may miss the rest of the season having also been injured on international duty, whilst Morgan Schneiderlin will also miss having the chance to impress at his former club.

United once again failed to put Everton away as a late Leighton Baines penalty cancelled out Ibrahimovic’s first half opener. Not much has changed since then as United have continued to fail to put away teams.

Man Utd are 4/7 to win this game, whilst Everton are a temptingly priced 5/1. Romelu Lukau has been boosted from 8/1 to 11/2 to score first.

Zlatan Ibrahimovic however is a good priced 11/4 to be first goal after this game.

A tough one to predict. United are unbeaten in 19 games in the league, whilst Everton have only lost two of their last 12 games. The Red Devils have really struggled at home this season, winning only 40% of their games.

On the upside for United, Everton will not sit back, unlike the majority of teams that go to Old Trafford and play for a point. The more space offered to United, the better – they’ve struggled to break teams down who have sat deep.

Everton, on the other hand, are rather inconsistent. You do not really know what kind of performance they’ll give, but I imagine it will be a hard game for United. With the return of some big players for United, and a few words from Mourinho since Saturday, a 2-1 win for United.