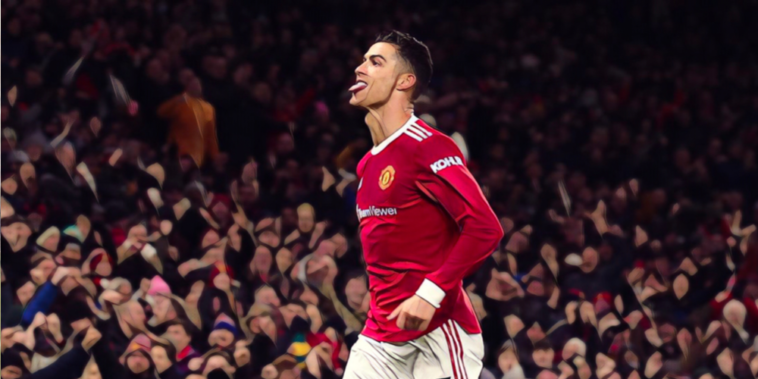 Manchester United take on Crystal Palace at Old Trafford this weekend, with interim boss Ralf Rangnick expected to take charge of the Red Devils for the first time.

Here’s all you need to know ahead of Sunday’s intriguing fixture:

After a dismal run of results that lead to the eventual sacking of Ole Gunnar Solskjaer, caretaker boss Michael Carrick has managed to somewhat steady the ship over the past week or so, clinching a pivotal win away at Villarreal before securing a respectable point against league leaders Chelsea at the weekend.

Having been soundly beaten by both Liverpool, Manchester City and Watford in recent weeks in the league, Carrick opted for a more pragmatic approach against the Blues, lining up with effectively three holding midfielders and without an out-and-out centre-forward in a bid to try and contain their rampant hosts.

While United once again required David De Gea to bail them out of trouble early on, that defensive approach largely paid off, as Jadon Sancho netted for the second game running with a composed finish on the counter, albeit with Thomas Tuchel’s men deservedly equalising late on from the penalty spot.

After that unspectacular, yet solid display, much of the talk was unsurprisingly centred around that man Cristiano Ronaldo after his glaring omission from the starting XI, with it yet to be seen what kind of role he will play under new boss Rangnick, who is expected to be in the dugout at the weekend.

The German watched on from the stands as that man Ronaldo netted twice to help steer his side to a dramatic 3-2 win over Arsenal on Thursday night, the result ensuring a much-needed victory and bringing an end to what had been a positive week or so under temporary boss Carrick, who is now set to leave the club with immediate effect.

United were without both Aaron Wan-Bissaka and Nemanja Matic for that clash at Old Trafford with both men doubts for this weekend, while Edinson Cavani and Raphael Varane are also currently unavailable.

Crystal Palace will look to take advantage of their recent impressive record at Old Trafford this weekend, having taken all three points in their last two league visits to the Theatre of Dreams, former United man Wilfried Zaha bagging a brace on the opening day of last season.

The Eagles will, however, head into the match off the back of a three-game winless run in the league, most recently slipping to a 1-0 defeat to Leeds United at Elland Road after a stoppage-time penalty handed the home side victory.

That late sucker-punch from Raphinha ensured it would be back-to-back defeats for Patrick Vieira’s men after losing to Aston Villa at the weekend, this recent blip coming amid what’s been a largely positive campaign under the new manager.

One notable success story for the Frenchman has been the revival of Christian Benteke, the Belgian forward currently looking like a dangerous presence once again in front goal, after a largely underwhelming goal record in recent seasons under Roy Hodgson.

Equally, on-loan Chelsea starlet Conor Gallagher continues to impress at Selhurst Park and was more than deserving of his recent international call-up, while former Blues man Marc Guehi is another who appears to have been a particularly astute purchase after a string of commanding displays at centre-back.

As for this weekend, Eberechi Eze could well be in line for his first start of the season after making a gradual return from injury in recent weeks, although summer signing Joachim Andersen is likely to remain absent, alongside James McArthur.

Full-back Joel Ward will miss the trip to Old Trafford through suspension.

The two sides last meeting is not one that will live long in the memory, as they played out a fairly drab goalless draw at Selhurst Park – the third successive result of the same scoreline for United.

In a game of few chances, Nemanja Matic saw an effort well saved by Vicente Guaita in the first-half, with it taking until after the break for Palace to register a shot on target, Jordan Ayew firing straight at Dean Henderson.

Amid the thickening fog, the visitors struggled to make their possession dominance count, while they were left thankful for the quick reflexes of Henderson as he made a vital save to deny Patrick Van Aanholt in the closing stages.

The match is not available to watch or stream in the UK.