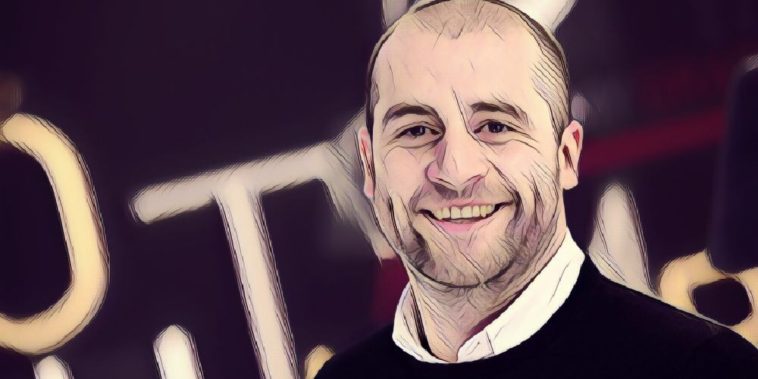 Former Southampton and Tottenham Hotspur sporting director Paul Mitchell has admitted that he is flattered to be linked as a candidate to become Manchester United’s first ever director of football.

Manchester United are thought to be considering a huge business restructuring, with a director of football role being created in order to try to solve the massive problems that we saw earlier in the summer, with the club’s scattergun approach to transfers seeing them miss out on a number of key targets.

While Jose Mourinho has been taking a lot of flak for the performances on the field, there has also been huge swathes of criticism being directed at Manchester United executive vice-chairman Ed Woodward for his perceived failure to back his manager.

A new director of football role at Old Trafford would help bridge the gap between the dugout and boardroom, as well as help the club identify players that play a certain style of football, rather than just making signings because they are a high profile name.

One man who has been linked with the role is RB Leipzig Sporting Director Paul Mitchell, who has a wealth of Premier League experience from his four years serving at Spurs and previously at Southampton.

The 37-year-old – who was born in Manchester – is thought to be one of the best talent spotters around, and was the reason that Spurs’ signed the likes of Dele Alli and Kieran Trippier. He has now admitted that it is flattering to be linked to a move to Old Trafford.

“Manchester United are recognised for being one of the biggest clubs in the world,” Mitchell told The Sun.

“So any link with a club of that size, history and status is very flattering and I am a Manchester boy.

“There has not been any contact with United at this moment, for me it’s always about focusing on the job in hand.

“I’m more than aware I work for a great organisation, but then like always you never know in football what can happen in the future.”