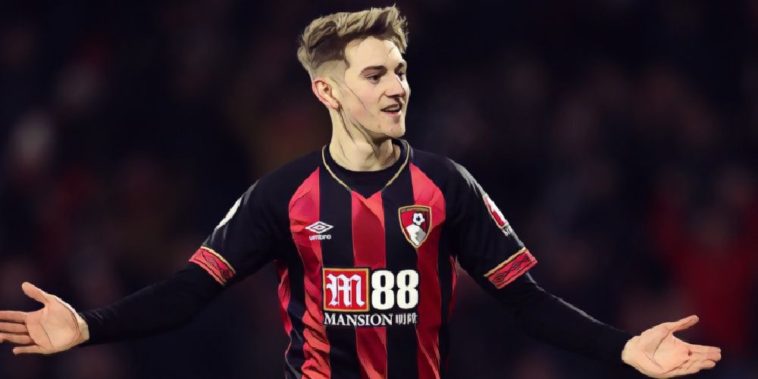 Manchester United’s interest in David Brooks is ‘serious’ as the club consider the Bournemouth youngster as an alternative to top target Jadon Sancho.

Ole Gunnar Solskjaer’s side have made the signing of Borussia Dortmund winger Sancho their number one priority of the summer transfer window, though negotiations with the Bundesliga side have failed to find a breakthrough with Dortmund demanding a British transfer-record fee.

The Bundesliga outfit had also set a deadline to complete the move and following the passing of that date have insisted that Sancho will remain a Dortmund player next season, the back-and-forth media leaks yet to convince either side to yield in relation to the England international’s record-breaking fee.

Manchester United are now reportedly considering alternatives, and according to Sport Witness, their interest Bournemouth’s Brooks is more than just a tactical ploy to force Dortmund’s hand when it comes to selling Sancho.

The Welsh international would represent a much more straightforward and cost-efficient option to strengthen the club’s right-flank, with Brooks a player many Premier League sides are monitoring following Bournemouth’s relegation to the Championship.

Brooks had starred the previous season for the Cherries following his move from Sheffield United, however, scoring seven goals and providing five assists to be named on the shortlist for the PFA Young Player of the Year award.

The 23-year-old fits the profile of player Solskjaer has largely targeted since taking charge at Old Trafford, the midfielder a versatile homegrown talent with the potential to improve in an emerging Red Devils’ side.

Meanwhile, the Manchester Evening News say that while Brooks is ‘on their radar’, no official bid has been lodged, with the South Coast club valuing their player at around £40m.