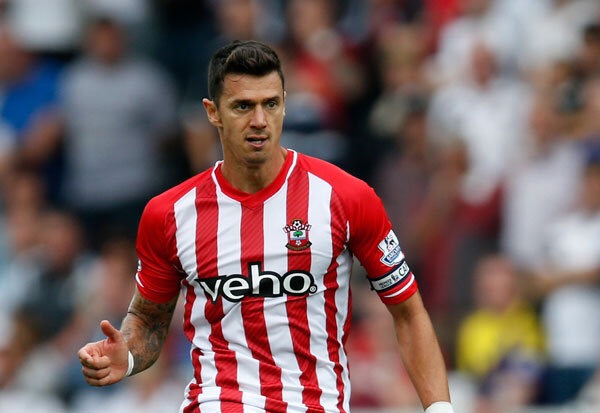 Manchester United have opened informal talks with Southampton regarding the signing of Portuguese defender Jose Fonte.

The defender had an impressive season at the Saints last season, before going on to European Championship glory at Euro 2016 this summer, prompting interest from around the Premier League for the experienced defender.

ESPN claim that United have opened informal talks regarding a transfer, whilst Fonte himself has asked the club to honour a gentlemens agreement in allowing him to join up with his compatriot Jose Mourinho at Manchester United.

In a recent interview, Fonte said:

If the interest is there, it is a reason to be flattered to be associated with a club like Manchester United.

But I have a contract with Southampton and I’m just focused in my work, to make a great season.

I will not deny that Manchester United is one of the biggest clubs in the world and that it makes me happy to be associated with it.

But to be a Manchester United player is a big difference.

United have already added Eric Bailly to the defensive ranks this summer, whilst Chris Smalling is coming back from a minor injury. Daley Blind has continued his excellent spell in defence this season, keeping Marcos Rojo and Phil Jones out of the lineup. The arrival of Fonte at Old Trafford could see one of these players departing, with Argentine Rojo the most likely candidate.

It also gives an indication that Manchester United have given up on their hopes of signing Leonardo Bonnuci from Juventus.

It is believed Fonte would cost around £8million.