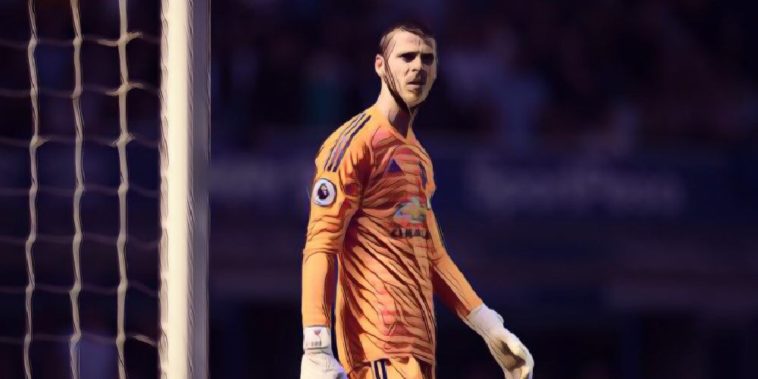 The Spanish international has entered the final year of his contract at Old Trafford and talks have been ongoing over a new deal for some time, with the likes of Paris Saint-Germain and Juventus believed to be monitoring the situation.

De Gea is believed to have been demanding a deal that would make him one of the club’s highest earners and according to the Guardian, is now ‘close’ to signing a new contract worth in the region of £290,000-a-week.

That deal would see the 28-year-old earn a similar salary to that of midfielder Paul Pogba, whilst it would represent a huge boost for Manchester United who faced the prospect of losing a key player on a free transfer next summer.

De Gea has been with United since moving from Atletico Madrid in 2011, and should he sign an extension, he would become the latest player to commit their long-term future to the club following new deals for the likes of Anthony Martial and Marcus Rashford.

However, United fans are likely to meet this latest report with scepticism, with former boss Jose Mourinho revealing his belief a new deal was close over a year ago, while Solskjaer was confident of a new deal during the summer.

Despite this, no deal has yet been announced, though United fans will hope this latest report is true as they look to tie down their three-time Player of the Year.