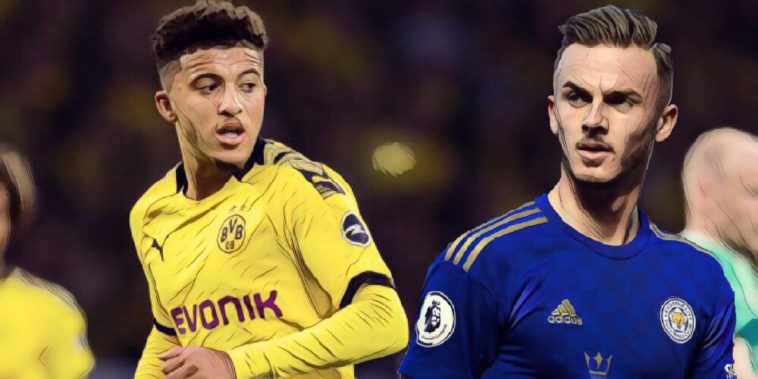 Manchester United will target four new signings over the next two transfer windows as the club continue to overhaul their squad.

Ole Gunnar Solskjaer’s side have endured a disappointing start to the new campaign, winning just twice in their opening seven league fixtures and plans are already underway for the January transfer window as the club look to bolster their options.

Having spent over £140m this summer on securing deals for Harry Maguire, Aaron Wan-Bissaka and Daniel James, Manchester United are still short in several key areas and have identified four positions they want to strengthen in the coming transfer windows.

According to the Manchester Evening News, United are keen to add a full-back, midfielder, forward and striker to their ranks before the start of next season, the report saying that United are monitoring a quartet of young English internationals, with Borussia Dortmund’s Jadon Sancho believed to be a priority target, the England international claimed to be keen on a return to Manchester.

Leicester‘s Ben Chilwell is believed to be an option to strengthen at full-back, with teammate James Maddison and West Ham‘s Declan Rice amongst the midfield talent being considered.

Solskjaer is keen to strengthen his squad with many having criticised United’s lack of depth this season, after just three summer arrivals having seen several first-team stars depart the club since the end of last season.