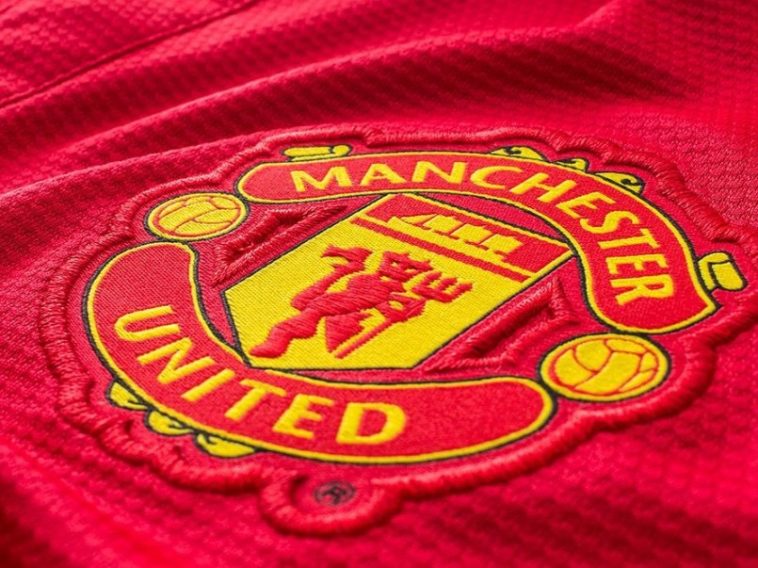 Manchester United have handed a one-year contract extension to Antonio Valencia following a string of impressive displays at right back for Jose Mourinho’s men.

The Ecuador international moved to Manchester United from Wigan Athletic back in 2009 as a replacement for Cristiano Ronaldo, and in the 2011/12 season, he was voted as the both the fans, and the players player of the year after a fantastic season down the right wing. The following season, he was awarded Manchester United’s coveted number 7 shirt, but after a downturn in performances, he returned to his favoured number 25 after just one season.

However, since the final years of Sir Alex Ferguson, and his three successors as manager, Valencia has been converted to a right-back. His performances have been of a mixed quality and he has struggled to make the position his own, with firstly Rafael and then Matteo Darmian challenging him for the role.

However, the arrival of Jose Mourinho at the club has seen the 31-year old become one of the top performers at the club, excelling in his defending, whilst rediscovering his attacking prowess, a constant threat down the right flank.

His excellent performances have prompted Jose Mourinho to trigger a one-year extension to the players contract that he signed back in 2014.

Mourinho admitted that he tried to sign Valencia whilst at Real Madrid, and the pair are clearly enjoying working together at Old Trafford.

I tried to sign Antonio a number of years ago when I was at Madrid.

Even though he was not playing right-back at the time, I thought he could be phenomenal in that position. As it was, United told me ‘no chance’.

I am not surprised by his form this season. He has been clean of injuries, save for an operation on his arm which did not keep him out for long, and I have also been able to keep him fresh by resting him in certain Europa League games.

I think he is the right-back to give us the maximum we can in terms of our attacking football.

Valencia is now contracted to Manchester United until 2018.