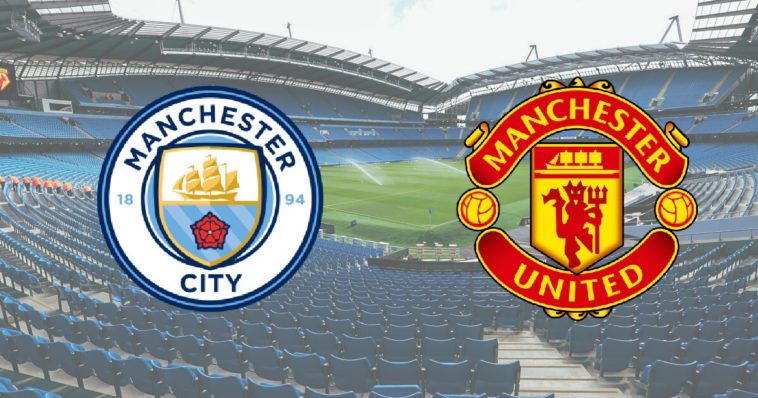 With just six games remaining this season, this years Manchester Derby is vital, with both teams battling Liverpool for a place in next seasons Champions League.

What does this game mean for both sides?

A Manchester derby is important enough, but with something to play for in this one, it adds an incentive to winning.

Both teams are having transitional campaigns under new managers. Although at the start of the season both managers were named favourites by the media to win the league, it has turned into who will claim a vital Champions League spot.

United are now one point behind City with six games left, meaning a win will take them above City into a qualification position.

United extended their 23-match unbeaten run in the Premier League by comfortably beating Burnley 2-0 on Sunday. Anthony Martial and Wayne Rooney were the scorers, as Jose Mourinho will be hoping a repeat performance against their rivals this Thursday.

On the other hand, City will be looking to bounce back from their FA Cup semi-final defeat against Arsenal, where they lost 2-1. This meant that Pep Guardiola will almost certainly be finishing a season without a trophy for the first time in his career.

Bad news for United as Paul Pogba was confirmed to be out of the derby with an injury picked up against Burnley on the weekend. However, Ander Herrera is passed fit, as well as Antonio Valencia, who are both expected to start for United at the Etihad.

Zlatan Ibrahimovic and Marcos Rojo are out for the rest of the season, meaning Marcus Rashford is likely to be recalled after being rested on Sunday.

Guardiola hopes to have David Silva fit after an injury forced the Spaniard to come off early in the first half against Arsenal. However, Sergio Aguero, who also was substituted, is deemed fit and ready to start. Fernandinho is also a doubt, both Gabriel Jesus may be ready for action after a long lay-off.

United and City have already met twice this season. City won an early derby in the league 2-1 in September, whereas United won 1-0 in an EFL Cup fixture, which they went on to win. Both teams will be hoping that they can have the last laugh of this season.

A huge game for both sides. A Manchester derby is big enough, but the reward of Champions League football adds something else to this game. United have not lost since Chelsea away in the league, and this, arguably, will be the hardest game since that fixture.

Injuries to Pogba and Ibrahimovic are crucial, and will have an effect on the outcome of this game. Aguero being fit for City is a huge boost as he always seems to perform against United. I’d go for a 2-1 City win.