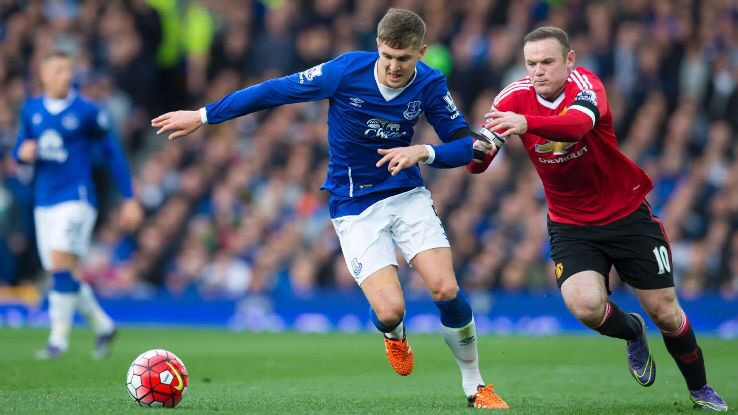 Manchester City have entered into talks with Everton over the transfer of England defender John Stones.

The Merseyside club are demanding £50million for the 22-year old, a figure that Manchester City haven’t yet offered, but the clubs aren’t thought to be too far away in their valuations.

Speaking on Wednesday, Pep Guardiola talked up the need for a ball playing centre back, just like Stones.

Normally central defenders are strong in the air and aggressive.

But we need to have a good build-up to create easy passes in the midfield so they can create good passes for the strikers. I believe when the ball goes from the central defender to the striker as quickly as possible, it comes as quickly as possible back.
That is why the players in that area need quality. By 31 August we will have the right squad to play how we want.

However, the former Barcelona and Bayern Munich boss also talked up the qualities of midfielder Fernandinho.

Fernandinho can play in 10 positions.

He is quick, fast, intelligent, aggressive. He is strong in the air and has the quality to play good build-up, can go right or left and can pass long.

Guardiola is quite familiar with the idea of playing traditional central midfielders in the defence, with Javier Mascherano and Javi Martinez both slotting into the back four during his time at Barcelona and Bayern Munich respectively.