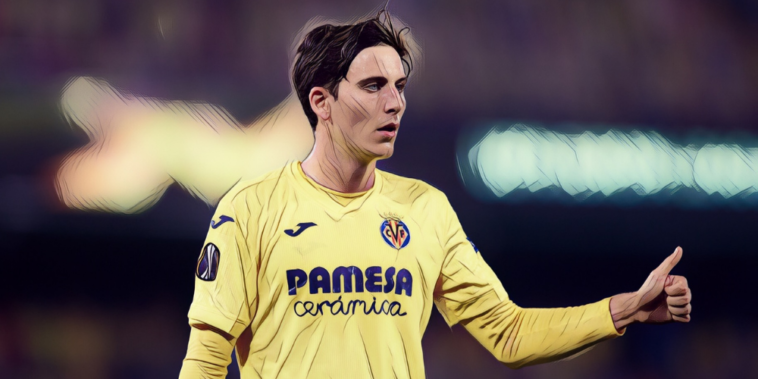 Villarreal defender Pau Torres has revealed his ‘pride’ as speculation linking him with Manchester United but admits he is not thinking about an exit.

Torres has established himself as one of the best centre-backs in Spanish football and is reportedly being courted by several leading clubs, the defender understood to be on Manchester United’s transfer wish-list ahead of the summer transfer window.

Manchester City, Arsenal, Real Madrid and Barcelona have also been linked with the 24-year-old, who possesses a release clause of £43m in his contract with the La Liga outfit.

Torres will form part of the side that face Arsenal in the Europa League semi-finals this week, whilst he is expected to be named in the Spain squad for this summer’s European Championship after winning nine caps since his senior debut in 2019.

The defender has now opened up on the continued speculation surrounding his future and believes reported transfer interest in acknowledgement of his performances for Villarreal this season.

“It’s a pride to see that your work is reflected in these kind of things that are talked about,” he told Spanish newspaper Sport.

“But I face it with a lot of calm, I’m in a great club like Villarreal, and from the tranquillity, I work every day.”

Despite links to some of Europe’s elite, Torres was keen to downplay talk of a summer move and says his immediate focus remains on achieving success with both club and country.

“I’m not thinking about that (taking a step forward) either, there’s still a long way to go, and my short-term objectives are the European semi-final and then to be available for the national team.”