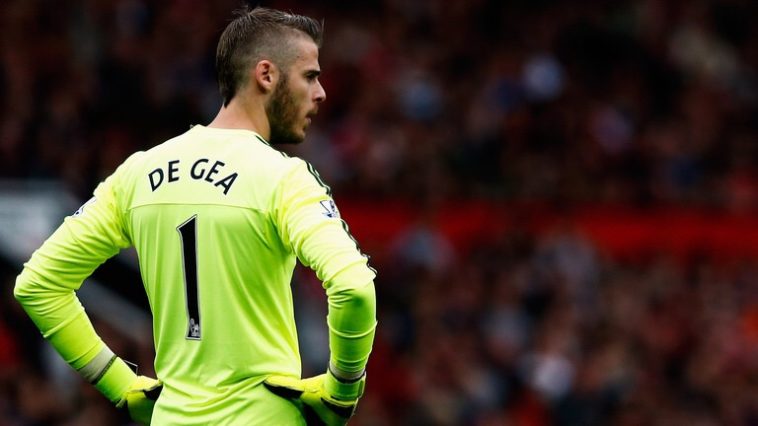 According to a report in The Sun today, Manchester United would be willing to let the Spaniard compete his dream move to Real Madrid next summer providing that they can sign AC Milan goalkeeper Gianluigi Donnarumma.

The 18-year-old Italian was heavily linked with a move away from the San Siro this summer, with United and Real Madrid reported to be most interested. However, after initially refusing to sign a new deal, the goalkeeper faced a backlash from AC Milan fans who threw money at him while on international duty.

This seemed to prompt a big turnaround in the thoughts of Donnarumma, who quickly signed a £150,000-a-week contract extension.

AC Milan have been on a huge summer spending spree as they look to return to their former glories at the pinnacle of Italian and European football. However, should they fail to qualify for the Champions League next season, Manchester United will rekindle their interest in Donnarumma, a move which would finally give David de Gea the green light to move to Real Madrid.

De Gea famously narrowly missed out on a move to the Bernabeu in 2015 when the paperwork for his transfer didn’t arrive in time, meaning that the Spaniard stayed at Old Trafford and subsequently signed a new long term deal at United. He is thought to be happy at the Premier League club, but still holds an interest in returning to Spain.