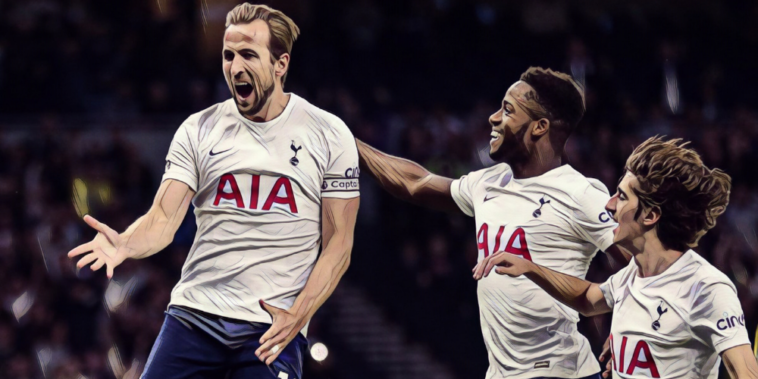 Manchester City are ‘unlikely’ to renew their interest in signing Harry Kane, with the forward open to signing a new contract at Tottenham.

Kane was keen to leave the north London side during the summer amid interest from Premier League champions City, but the two teams were unable to find a breakthrough with Spurs insistent that the England captain was not for sale.

Eurosport are reporting that City are ‘unlikely’ to return for the 28-year-old next summer, though are continuing to assess ways to improve their attacking options with Real Sociedad’s Mikel Oyarzabal emerging as a key target.

City’s stance could lead to a new contract for Kane at Tottenham, despite the forward having rejected a contract offer in the aftermath of England’s Euro 2020 final defeat to Italy.

Kane had expressed a desire to leave in search of major silverware, but could be persuaded to sign a new deal should any offer include a release clause.

Daniel Levy has often been against the insertion of release clauses into new contracts, though there is a sense the Spurs chairman could make an exception in order to secure Kane to an improved contract.

Kane – who ranks second amongst Spurs’ all-time leading scorers – is currently contracted to the club until 2024.