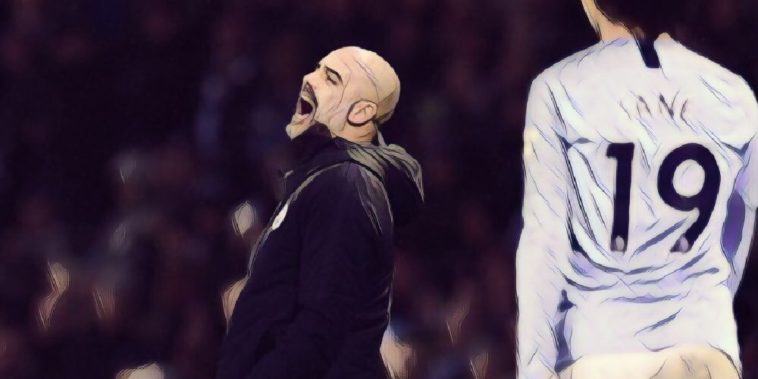 Manchester City’s ban from European competition has dominated the headlines since UEFA announced their landmark decision on Friday night, though that could just be the start of the trouble in store for the reigning Premier League champions.

City have announced they are readying an appeal with the Court of Arbitration for Sport against UEFA’s judgement that will see them fined £25 million, but more significantly, will see them banned from competing in European competitions in the 2020/21 and 2021/22 campaigns after being found guilty of breaching financial fair play regulations.

The Etihad outfit have been accused of over-inflating the value of some of their sponsorship deals between 2012 and 2016, allowing the club to circumvent rules which were designed to stop billionaire owners pumping money into clubs.

However, the decision to boot the Citizens from the Champions League could just be the start of their problems, with the Independent reporting that the Premier League will also now be forced into taking their own course of action.

Clubs are required to submit their accounts as part of maintaining their Premier League licence and having been found guilty by UEFA, Man City are now facing the ‘highly likely’ prospect of a domestic points deduction, though it is unsure as to whether that would be issued for this season or next.

There have been some suggestions that the club could be stripped of the two league titles that they won during the four year period in question, with others even suggesting the club could be relegated down to League Two, though the Independent report that such scenarios are unlikely.

The Guardian report that the team who finishes fifth could now be handed Man City’s Champions League place next season, a position currently occupied by Sheffield United, though UEFA are yet to confirm exactly what will happen should City’s ban be upheld by CAS.

Read: Guardiola suggests he could be sacked if Man City fail to beat Real Madrid

Check out our new 90’s Football Hall of Fame Podcast on Spotify!