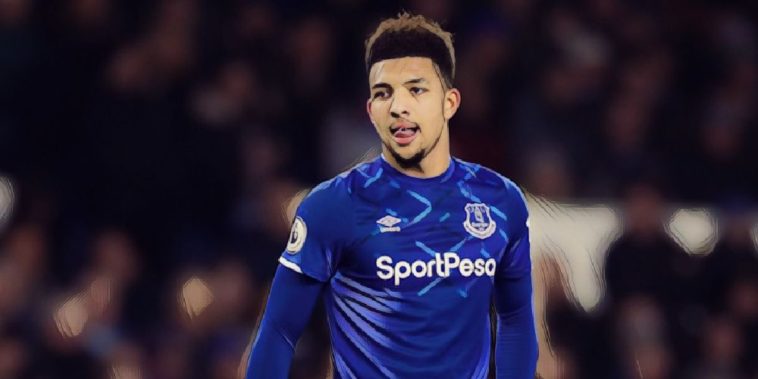 Manchester City are seeking defensive reinforcements this summer with the club reportedly considering a move to sign Everton’s Mason Holgate.

The Premier League champions are keen to strengthen their backline following the club’s defensive issues this season, City having utilised midfielder Fernandinho as an auxiliary centre-back for much of the campaign following the departure of Vincent Kompany and long-term absence of Aymeric Laporte.

Pep Guardiola also remains unconvinced by both John Stones and Nicolas Otamendi, and according to the Mirror will now make an approach to bring Everton’s Holgate to the Etihad.

The 23-year-old spent the second half of last season on loan in the Championship with West Bromwich Albion but returned in the summer to establish himself as an important player at Goodison Park, making 17 Premier League starts so far this season.

Holgate initially joined the Toffees in a £2m deal from Barnsley, and could now follow the pathway set by England international Stones in swapping the Yorkshire side for City via a spell on Merseyside.

According to the report, however, Holgate is unlikely to partner the England international at the heart of Guardiola’s defence, with speculation that City could include Stones in any deal to bring the defender to the club.

Guardiola’s recruitment staff are said to have been left impressed by Holgate’s performances and versatility, the youngster comfortable operating both centrally and at full-back.