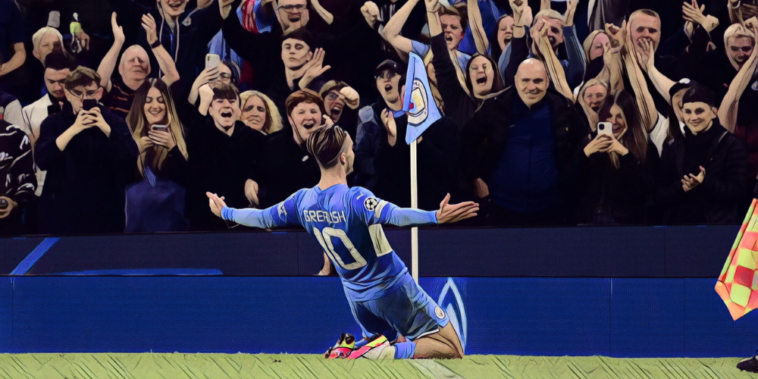 The general secretary of Manchester City’s official supporters’ club has told Pep Guardiola to ‘stick’ to coaching following his comments on the club’s attendance against RB Leipzig.

Just 38,062 fans were at the game against the Bundesliga side, with City fans having historically endured a difficult relationship with UEFA and the Champions League in recent years.

Kevin Parker, the general secretary of City’s official supporters’ club, has spoken out against Guardiola’s comments and says the Spaniard ‘doesn’t understand the difficulties’ some people have attending midweek Champions League fixtures.

Parker has questioned Guardiola’s need to comment on the situation and says the Manchester City manager should ‘stick’ to coaching.

“I’m not sure what that’s got to do with him. He doesn’t understand the difficulties that some people might have getting to a game at the Etihad on a Wednesday evening at 8pm,” Parker said.

“They’ve got kids to think of, they might not be able to afford it, there are still some Covid issues about… I don’t see why he comments on it. He’s absolutely the best coach in the world but, in the nicest possible way, I think maybe he should stick to that.”