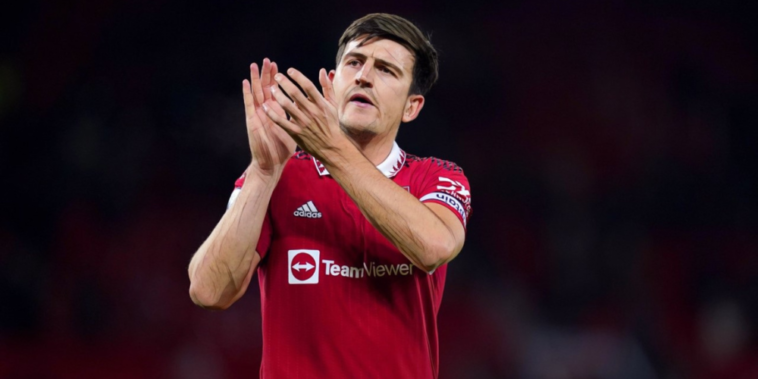 Harry Maguire has vowed to keep fighting for his place in the Manchester United side after a difficult start to the season.

Maguire has made just four starts in the Premier League this season having lost his place in the team to summer signing Lisandro Martinez.

The 29-year-old has been linked with an exit this month, his decline in status demonstrated with Luke Shaw preferred to the club captain in an unfamiliar centre-back role in recent fixtures.

Maguire returned to the starting side for the Red Devils’ 3-0 win over Charlton Athletic in the Carabao Cup quarter-finals on Tuesday evening, just his fourth start in all competitions since August.

Despite his lack of minutes, the England international has vowed to continue fighting for his place in the team after returning to full fitness.

“It felt good, I played last week as well against Bournemouth,” Maguire told ESPN, as per the Daily Mail.

“I was unfortunate in terms of when I come back from the World Cup, I had a bad illness, to be honest, and it knocked me back for one or two weeks.

“We have a lot of good centre-halves at this club, there’s a lot of competition for places and I’ll keep fighting.”