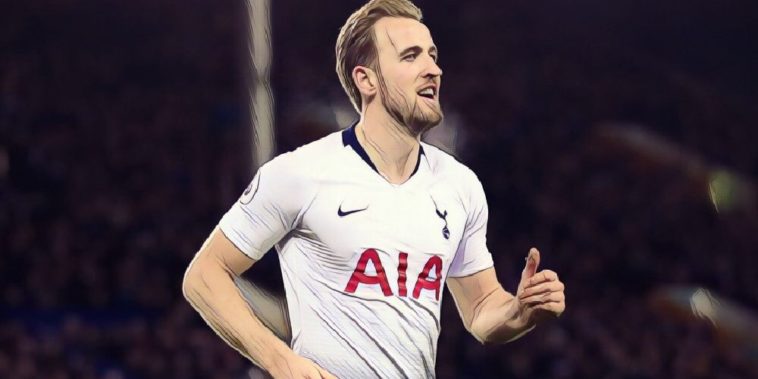 Lucas Moura admits Tottenham could struggle to replace Harry Kane should the forward leave the club this summer.

The England captain’s future has been a source of speculation in recent weeks with reports suggesting Kane could leave the north London side at the end of the season, the 26-year-old having admitted recently he would not remain with Spurs if the club failed to match his ambitions.

Manchester United have been tentatively linked with a summer move for the two-time Golden Boot winner, whilst there has been suggestions that chairman Daniel Levy could be open to selling Kane this summer due to financial concerns amid the coronavirus crisis.

Kane has developed into one of the world’s finest centre-forwards since coming through the club’s academy ranks and has scored 136 goals in just 201 Premier League appearances, and Moura has warned his side could struggle to replace the forward should he be allowed to leave this summer.

“It’s hard to speak about the future, about a negotiation because it’s a personal decision,” Moura told said in an Instagram live chat with Jamie Redknapp.

“I’m sure that every season Tottenham receive offers for Harry Kane. It’s not me who has to decide, but of course, I want to play with him in the next season. I want to stay with him because he’s very important for us and it’s not easy to find a player like him.

“Everyone knows he’s a big player. He’s very important for us, he’s our striker and scores almost every game. I’m sure that Mourinho wants to keep him. He counts on him for the rest of the season as well as for the next one.”

Redknapp reckons Kane ‘might fancy a move’ to Barcelona or Real Madrid, but maybe not Man Utd