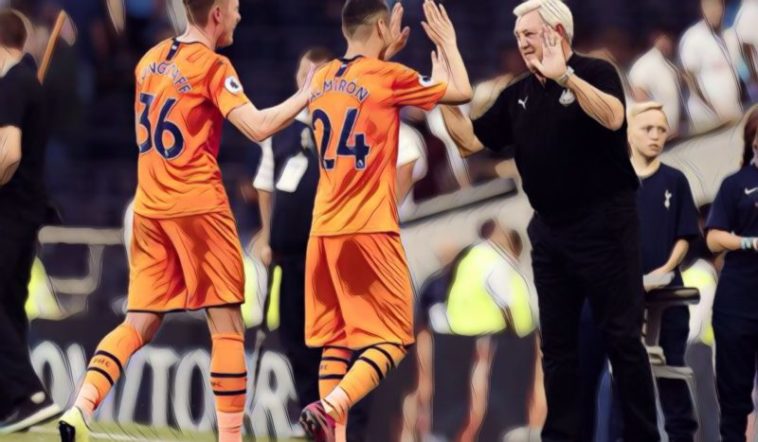 Newcastle midfielder Sean Longstaff has admitted that today’s shock 1-0 win away to Spurs is a massive result for the North East club.

Steve Bruce’s side seemed under cosh almost straight from kick-off with Spurs dominating possession at the Tottenham Hotspur Stadium, although the home side struggled to break down a well marshalled Geordie defence.

Then on 27 minutes Newcastle would give themselves something to hang onto, with Joelinton finishing confidently, after the £40 million summer signing was played through by Christian Atsu.

Spurs continued to push and probe throughout the second half, but once again found it difficult to breach the visitors backline, although Lucas Moura and Harry Kane were both guilty of missing good chances.

Newcastle would hold on for Steve Bruce’s first win as boss and speaking afterward the impressive Longstaff admitted he and his teammates were buzzing after they came in for heavy criticism for their opening two performances of the season.

“That is massive, it is a massive three points,” Longstaff told Sky Sports.

”We are buzzing to get the result and now it’s time to push on.”

“In Newcastle everything gets blown out of proportion a bit. There has been a lot of complaints about us as a team and the management but today’s result just shows what sort of team we are and the commitment we have going forwards.

“It’s a tough time but you can see that the away ends are always packed, you see how many people are there and they are a massive part of the club.”