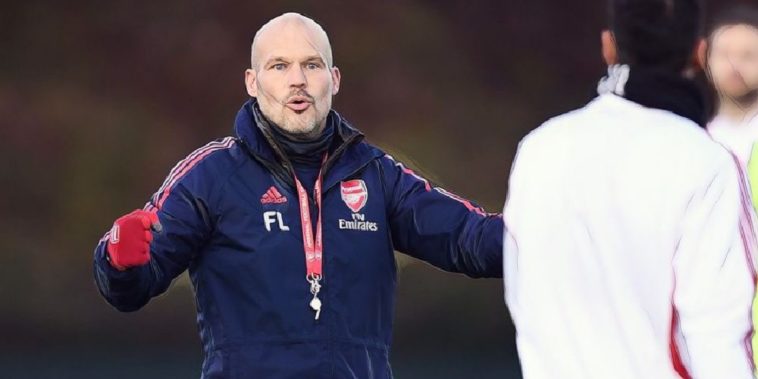 Freddie Ljungberg is being considered as ‘genuine candidate’ to become Arsenal’s next permanent manager.

The former Arsenal midfielder has taken over as the club’s interim manager following the sacking of Unai Emery, stepping up from his role with the club’s development side and overseeing the 2-2 draw at Norwich on Sunday.

Arsenal have begun their recruitment process and will consider a lengthy list of potential candidates, having opted to part with Emery amid growing unrest following the club’s poor start to the season.

Amongst the names being considered are the likes of Leicester’s Brendan Rodgers, Wolves’ Nuno Espirito Santo and former Juventus coach Max Allegri, alongside another of the club’s former players in Patrick Vieira and Mikel Arteta.

According to the London Evening Standard, however, the club will give Ljungberg a chance to prove himself and could offer the Swede the role on a permanent basis should he instigate a revival in their fortunes, the report describing the current caretaker as a ‘genuine candidate to be their next permanent manager’.

Arsenal are currently on a run of eight fixtures in all competitions without victory, the North London side languishing in eighth in the Premier League and facing the prospect of another season without Champions League football.

Ljungberg’s previous links to the club and work with the academy are thought to be favourable for his chances of landing the job, though he remains unproven at the highest level and the club will want evidence he can arrest their worrying slump in form.

The 42-year-old is facing a difficult task and the club have been accused of a lack of identity in recent times, though Ljungberg has been ‘encouraged’ that he is a serious contender for the job should he prove a success during his temporary spell.

Arsenal and Ljungberg will be hoping to bounce back and end their winless run this week, when they face Brighton at the Emirates on Thursday night.