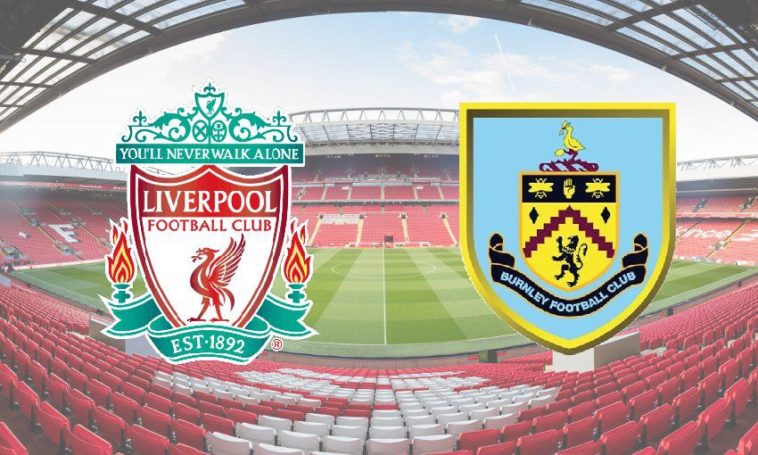 It’s 7th v 8th in this Saturday kick-off as Liverpool and Burnley hope to gain ground on their rivals early in the season.

It could be a tight contest between the two North West clubs who both sit on 7 points. Burnley lay just one place above Liverpool in 7th by virtue of a +1 better goal difference.

Liverpool’s last match: Manchester City 5-0 Liverpool
The Reds’ last Premier League match was a humbling 5-0 defeat away at City. Jürgen Klopp will expect to see a reply from his Liverpool team and put that game behind them. Liverpool also played Sevilla in mid-week and may be suffering from tired legs.

Burnley’s last match: Burnley 1-0 Crystal Palace
The Claret’s fared much better last time out as new signing Chris Wood helped them to a 1-0 win over struggling Crystal Palace. A string of good performances so far this season sees Burnley as high as 7th, including impressive results against Spurs (1-1) and Chelsea (3-2).

Last meeting: Liverpool 2-1 Burnley
The last meeting between the two sides was back in March when Liverpool secured a 2-1 victory at Anfield after going 1-0 down. Ashley Barnes scored the opener for Burnley whilst Wijnaldum and Can scored in each half to make it 2-1.

This will be Liverpool’s first of three matches without Sadio Mané as he serves a ban following a red card against Manchester City. Liverpool’s appeal to reduce the length of the ban was rejected.

Luckily for Liverpool, Philippe Coutinho could be fit for his first start of the season which is timely considering Mané’s absence.

However, English duo Lallana and Clyne are still someway short of a return.

The big team news for Burnley comes as Heaton is side-lined after surgery on a dislocated shoulder. The England ‘keeper faces a number of months out. Nick Pope is expected to make his first Premier League start as he deputises for Heaton in goal.

Hendrick could make his return from a thigh injury but Marney is no closer to returning any time soon.

New signing Nahki Wells is also expected to miss the game and is still a couple of weeks away from a return.

Matches between Liverpool and Burnley tend to be low scoring affairs and I expect this to be no different. Mané will be a big miss for Liverpool and they may struggle to break down Burnley’s two banks of four. I think a 2-1 Liverpool win is the most likely result but Burnley will be given opportunities to get a result by Liverpool’s poor defence.