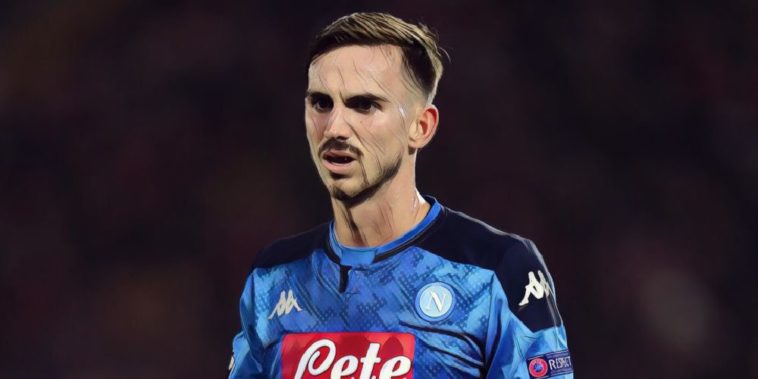 Liverpool have reportedly switched their attentions to the signing of Napoli midfielder Fabian Ruiz, having seen a bid for Real Madrid’s Isco rejected by the Spanish side.

Jurgen Klopp has been able to take a cautious approach in the market in recent windows, his side having followed their Champions League success of last season with Super Cup and Club World Cup triumphs, before racing clear at the top of the Premier League.

The Merseyside club possess a talented and balanced squad, though El Desmarque are reporting that the German is keen on strengthening his options in attacking midfield.

According to the report, the Reds had expressed an interest in signing Spain international Isco from Real Madrid, though the club are apparently unwilling to match the La Liga side’s €70m (£59.1m) asking price after seeing an initial offer of around €56m (£47.3m) rejected.

The report states that the reigning European champions have now turned their attentions towards Napoli’s Ruiz, the Spaniard having starred for the Italian’s since a move from Real Betis in 2018, and impressing in the meeting’s between Liverpool and the Serie A side in this season’s Champions League group stages.

Real Madrid, Barcelona and Manchester City have also been linked with the 23-year-old, who could seek an exit given the current unrest between the Napoli players and chairman Aurelio de Laurentiis.

The club have struggled domestically this season and currently sit in the bottom half of Serie A, whilst the players were left unhappy after being fined for failing to attend a training camp arranged by de Laurentiis.

Ruiz would give the Reds a creative option in midfield that they have lacked somewhat in recent times, the six-cap Spain international playing predominantly through the centre but also comfortable from the left-hand side.

Thierry Henry discusses his management philosophy and why he loves Liverpool

See also – The best Premier League stats from gameweek 23: Liverpool on the Virg of glory