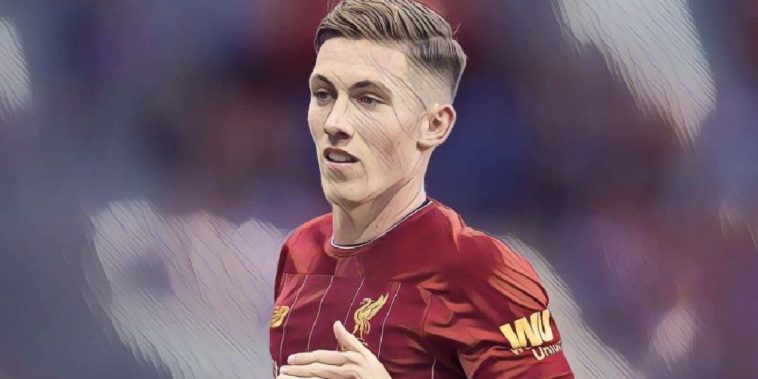 Liverpool have set an asking price of £20m for Harry Wilson as a host of Premier League clubs circle the in-demand winger.

Wilson is set to return to Merseyside this summer following a season-long loan spell at Bournemouth, the Welsh international unable to prevent the Cherries’ relegation to the Championship despite registering an impressive tally of seven goals in just 20 league starts.

Liverpool believe that the winger has potential to improve further but are prepared to sanction his sale this summer with the player keen to secure regular first-team football, Wilson acknowledging he faces a difficult task to force his way into the Premier League champions’ squad.

According to the Mirror, the Reds have placed a price-tag of £20m on the player with several Premier League rivals considering a move, the likes of Newcastle, Crystal Palace, Southampton and Leeds all reportedly interested in the player as they bid to strengthen ahead of the new campaign.

Leeds were crowned as winners of the Championship and are prepared to invest following their promotion, Marcelo Bielsa’s side returning to the Premier League following a 16-year absence for top flight football.

Newcastle and Southampton are also interested as they seek additional creativity and goal threat, whilst Wilson could emerge as a key target for Crystal Palace – the Eagles facing a fight to keep hold of talismanic winger Wilfried Zaha who is keen to leave the club to play European football.

Wilson came through the academy ranks at Liverpool but has made just one senior appearance for the club, his loan spell with Bournemouth coming after a previous temporary switches to Derby and Hull, the Welshman scoring 16 league goals for the former during the 2018/19 Championship season.