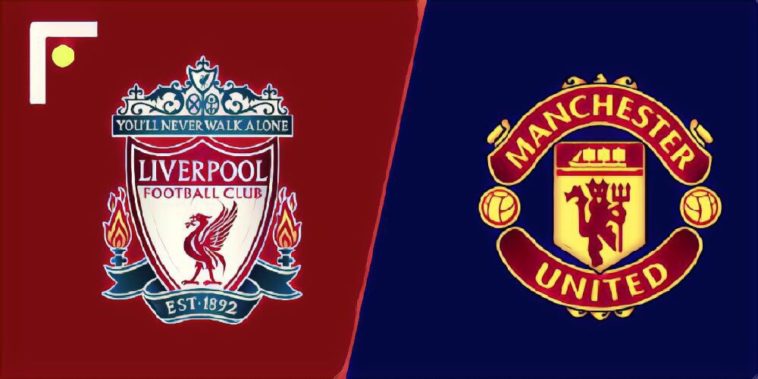 English football’s two most successful clubs meet once again this weekend in the latest instalment of their fierce rival, league leaders Liverpool facing the only side to have taken points off them so far this season in Manchester United.

Liverpool’s victory at Tottenham last time out continued their unbeaten start to the Premier League season, their record of 20 wins from 21 fixtures the best ever start by any side in the history of Europe’s top five leagues.

Jurgen Klopp’s side head into this weekend’s clash having won 12 consecutive top-flight fixtures, whilst they are 38 unbeaten in the Premier League and have gone a mammoth 51 league games without defeat at Anfield, a run stretching all the way back to a 2-1 reverse to Crystal Palace almost three years ago.

The form of the European and world champions is an ominous warning to this weekend’s opponents and those with faint hopes of preventing the Reds securing an elusive Premier League title, though United will take hope from having been the only side to take points from the leaders so far this season.

Ole Gunnar Solskjaer’s side continue to produce inconsistent performances, mixing solid showings with inadequate displays. Three victories and two defeats from their previous five fixtures is in keeping with their season thus far, an inexperienced team often taking two steps forward and then one back.

Last weekend’s morale boosting thrashing of Norwich was much needed following poor displays against Arsenal in the Premier League and Manchester City in the Carabao Cup, results which were in contrast to the club’s previously impressive record against top six opposition.

Already this season Manchester United have enjoyed victories over Chelsea (twice), Manchester City, Tottenham and Leicester, whilst as mentioned earlier their draw with Liverpool is the only fixture in which the Merseyside club have dropped points.

The Red Devils pace in forward areas is perhaps better suited to games in which they concede the majority of possession, and hitting on the counter-attack with the likes of Marcus Rashford, Anthony Martial and Daniel James will more than likely be their plan at Anfield.

Liverpool’s unbeaten run was salvaged courtesy of a late goal from substitute Adam Lallana at Old Trafford, their run seemingly coming to an end following a frustrating afternoon at the home of their bitter rivals.

Marcus Rashford had put the hosts in front following a breakaway goal, though Liverpool were left enraged after VAR failed to overturn what they believed to be a foul on Divock Origi in the build-up.

The Merseyside club had struggled to break down a United side that deployed a back three system on home soil, though Mohamed Salah could make the difference this time around having missed their last meeting with an ankle problem.

How can I watch Liverpool v Man United?