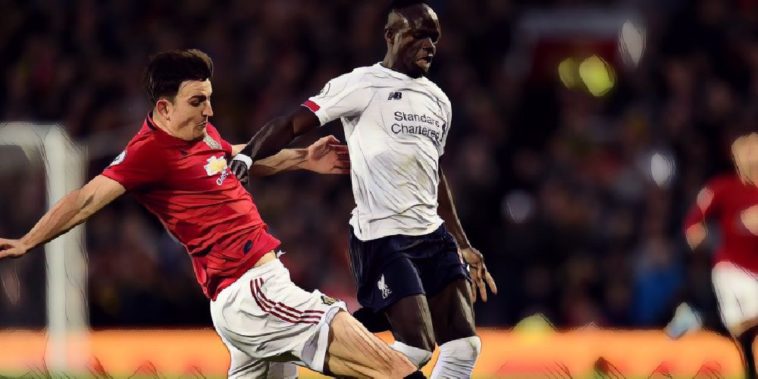 England’s leading clubs are reportedly ‘in talks’ to form an 18-team ‘European Premier League’ with the proposals for the continental competition backed by FIFA.

Liverpool and Manchester United are two of the sides to have held negotiations regarding the tournament which could drastically alter the landscape of English football, with the rest of the ‘top six’ – Chelsea, Arsenal, Manchester City and Tottenham – also contenders to be founder members of the league.

According to Sky News, talks have been held between the major clubs from Europe’s leading leagues, with the wealthiest sides in Spain, Italy, Germany and France involved, with plans for a provisional start date as early as 2022.

As many as five English sides could be included in the competition with fixtures to be played during the regular European season, the top-placed teams to feature in a knockout format with huge prize money expected for the winners.

The news comes on the back the recent ‘Project Big Picture’ proposals fronted by Liverpool and backed by Manchester United, proposing several major changes to English football including reducing the number of teams in the Premier League to 18 and abolishing the League Cup and Community Shield.

The plans were unanimously rejected amid a perceived power grab which would have handed unprecedented power to England’s biggest sides, though discussions remain over changes to the game and a desire to reduce fixture congestion.

A potential European super-competition could be behind the push to reduce the domestic calendar, in what could prove to be one of the most lucrative annual team sporting competitions in the world should plans accelerate.

FIFA are believed to have backed the plans but it is unclear whether Europe’s governing body, UEFA, have offered their support, a European Super League posing a huge threat to the future of the Champions League.

The prospect of a European Super League has been on football’s agenda for many years but its creation comes fraught with difficulties, the concept having long been rejected by national football associations and supporter groups amongst others.

Many will feel this latest news is yet another power-grab by world football’s biggest clubs and it remains to be seen whether the plans for the tournament gain enough traction in the coming months.

The news comes amid reports of UEFA planning their own lucrative overhaul of the Champions League, including increasing the number of teams to 36 and a ‘radical’ new group format.