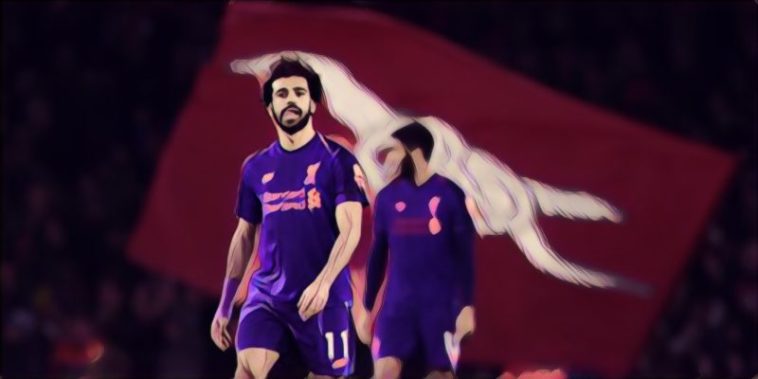 Liverpool took a point from the Emirates Stadium this evening after an entertaining 1-1 draw against Unai Emery’s in-form Arsenal side.

Reds’ boss, Jurgen Klopp, said afterward that he felt a point from today’s game was a good result for Liverpool.

“A point is a good result, Emery can say the same, but we had clear chances. When Arsenal chase the game they throw everyone on the pitch which is really cool and we were not as compact as I wanted.’’ Klopp told BBC Sport.

“Our workhorses in midfield, we put too much on their shoulders. And it was one time we didn’t close Alex Iwobi and he plays the pass for the goal.”

The German manager also mentioned the open nature of the game as there were clear chances at both ends in a fixture that maintained a very high tempo throughout.

“They had a few chances for sure, it’s a home game for them. They are in a good moment. We got a point, we deserved a point and we could have had more. I don’t feel like we dropped two points.’’ He continued.

“I saw Virgil van Dijk after the game and he said ‘I should have had a hat-trick.’ I was not a good football player but I was good at heading and today I would have scored three.”

Liverpool travel to Serbia for their Champions League fixture with FK Crvena Zvezda on Tuesday evening. Then Klopp and his team face Fulham at Anfield in the Premier League next weekend.