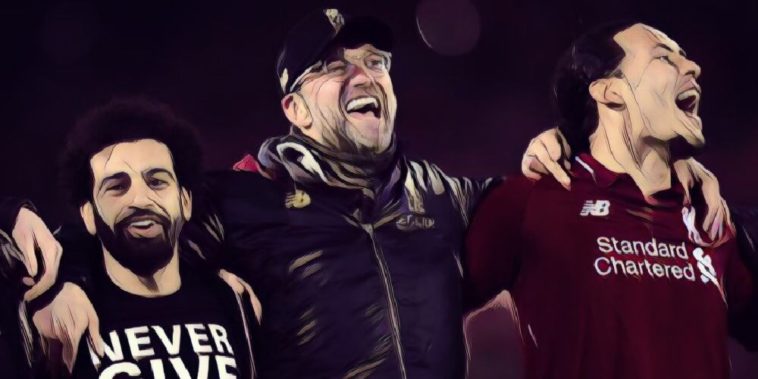 Liverpool are keen to secure manager Jurgen Klopp to a new long-term deal after the German guided the club to Champions League success.

Goals from Mohamed Salah and Divock Origi saw Liverpool crowned champions of Europe for the sixth time in the club’s history, sealing the first trophy of Klopp’s reign at Anfield with a 2-0 victory of Tottenham in Madrid.

Over 750,000 fans lined the streets of Liverpool to welcome back their heroes on Sunday, in an open-top bus parade around the city.

Following the success, the club’s hierarchy are now keen to tie Klopp a new Anfield deal, with chairman Tom Werner praising the 51-year-old’s impact since arriving in 2015.

“When the players threw Jurgen in the air last night after our victory, they were acknowledging what all Liverpool fans know- he is beloved by all who appreciate football,” said Werner.

“Jurgen is a brilliant coach but just as importantly, he is a humble and caring man who is happy today because he knows what yesterday meant to our supporters.”

Klopp is currently contracted to the Merseyside club until 2022 on a deal believed to be worth around £7 million-a-year, with reports suggesting the club want to increase his salary to £10m-a-year.