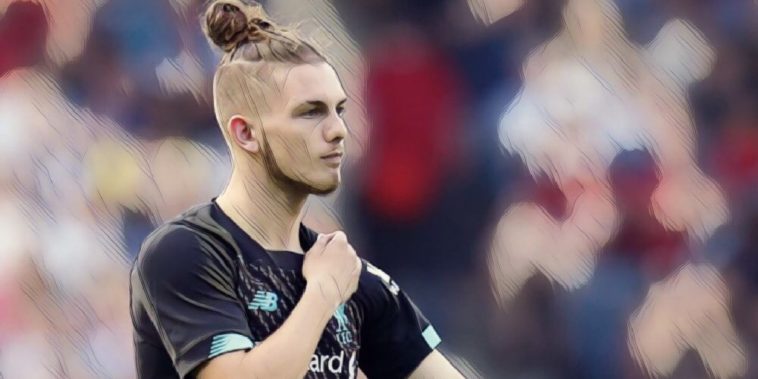 Liverpool have announced the compensation fee the club will pay Fulham for the signing of Harvey Elliott in 2019, following a decision by the Professional Football Compensation Committee.

Liverpool secured the signing of the highly-rated teenager from Fulham after reportedly beating off competition from a host of Europe’s leading clubs, Elliott later signing his first professional contract with the Reds following his 17th birthday.

Elliott became the youngest player in Premier League history when making his debut for the Cottagers aged 16 years and 30 days during the 2018/19 season before making the move to Merseyside.

The two clubs were unable to agree on a fee for the youngster with The Athletic reporting a vast difference in the respective valuations, Fulham having been seeking a compensation figure of around £10m with Liverpool’s initial offer below £1m.

Liverpool have now confirmed the decision of the Professional Football Compensation Committee with a guaranteed compensation fee set at £1.5 million, plus a further £2.8 million dependent on player performance.

The fee is the highest-ever compensation awarded for a teenager under the circumstances and The Athletic are reporting that Fulham will retain a 20% sell-on clause, with the future payments dependent on appearances for club and country.

Fulham were entitled to compensation due to laws regarding the development of players under the age of 24 who leave their clubs at the expiry of their contracts.

Elliott has spent the 2020/21 campaign on loan at Championship side Blackburn and has impressed during his temporary spell in the second tier, the teenager scoring four goals and providing eight assists.