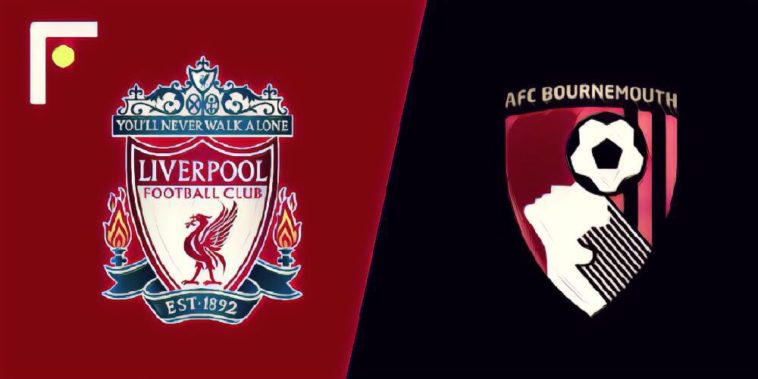 Liverpool host Bournemouth this weekend looking to bounce back from a difficult week, the league leaders remaining just four wins away from securing the title.

Here is all you need to know about Saturday’s clash at Anfield:

Liverpool’s 3-0 humbling at Watford last weekend was undoubtedly their worst performance of the season, defeat ending their unbeaten record and bringing an end to a run of 18 consecutive Premier League victories.

Whilst that result at Vicarage Road may look an anomaly on a record-breaking start to the season, it’s now three defeats in four matches in all competitions after losses to Atletico Madrid and an FA Cup exit at Chelsea.

Jurgen Klopp must now regroup his players as they near an elusive league title, just four more wins required for the club to be crowned champions of England for a 19th time and first in 30 years.

Mohamed Salah and Roberto Firmino are likely to return to the side having only made substitute appearances at Stamford Bridge in midweek, the former possessing a strong record against this weekend’s opponents with seven career goals against the Cherries.

Eddie Howe’s side’s next five games include difficult trips to Wolves and Manchester United after the visit to Anfield, though the Cherries will take heart from Liverpool’s recent wobbles ahead of their clash on Merseyside.

Harry Wilson’s ineligibility against his parent side will be a blow, though Bournemouth will hope Josh King can build on last weeks goal against Chelsea – his first in the Premier League since November.

Bournemouth have never won at Anfield and will look to put a poor record against Liverpool behind them this weekend, losing their last five meetings by an aggregate score of 17-0.

Liverpool moved 11 points clear at the top of the Premier League courtesy of a routine victory on the South Coast, Alex Oxlade-Chamberlain opening the scoring for the visitors following a brilliant long-range pass from Jordan Henderson.

Salah would complete the scoring in the second period, Keita returning the favour with an assist, Liverpool extending their club-record unbeaten run to 33 games and inflicting a fifth consecutive defeat on struggling Bournemouth.

How can I watch Liverpool v Bournemouth?

UK and Irish readers can watch the game on BT Sport 1, whilst US fans can view the fixture on NBCSN.